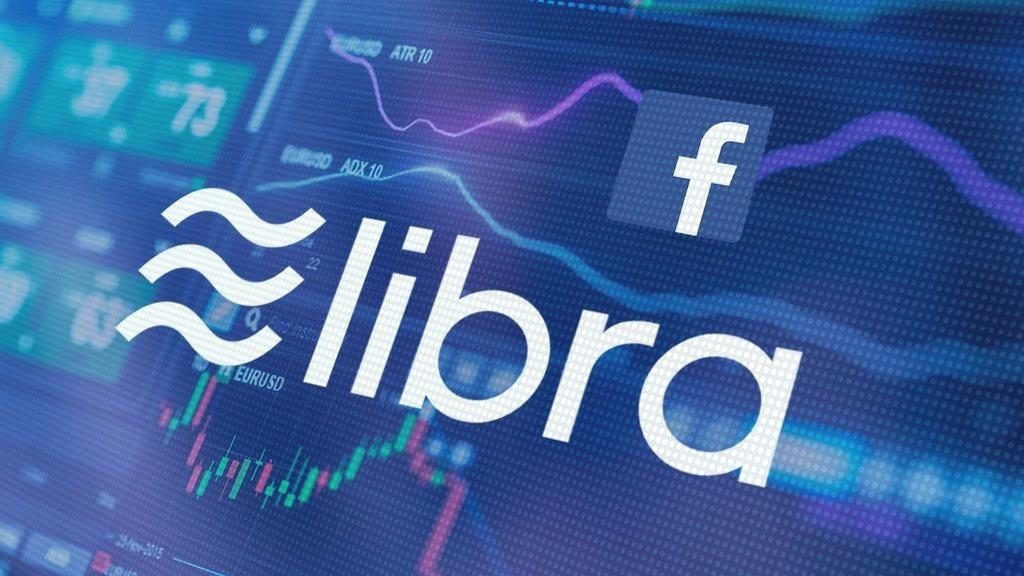 Facebook is offering up to $10K to anyone who could find security vulnerabilities in its new cryptocurrency “Libra”. Facebook is working with HackerOne on a bug bounty program for security auditing Libra’s source code. So far, Facebook has paid two hackers $1500 for reporting low risk vulnerabilities.

Last June, Facebook its new cryptocurrency project “Libra” which will allow its users to buy items and send money instantly with nearly zero fees. Libra’s users will be able to buy or cash out their Libra coins online or at local exchange points.

Facbook Libra project has received a lot of criticism and is viewed with skepticism in many countries. Politicians from all over the world criticize Facebook’s Libra Project. because of the lack of data protection and anonymity .Trump tweeted that the new digital currency “will have little standing or dependability.”

….Similarly, Facebook Libra’s “virtual currency” will have little standing or dependability. If Facebook and other companies want to become a bank, they must seek a new Banking Charter and become subject to all Banking Regulations, just like other Banks, both National…

French Finance Minister Bruno Le Maire asked central bankers and regulators to look at Facebook. His fears revolve around “privacy, money laundering, and terrorist financing”. Markus Ferber, an EU parliamentarian of the CSU, also said that Facebook could become a “shadow bank” with its 2 billion users, which should put the regulators on the highest alert. Similarly, Joachim Wuermeling, a member of the Bundesbank’s board of directors, has spoken out: Facebook should not become a new “marketplace for money laundering or terrorist financing”. Similar to the green financial expert Schick, who had just been concerned about the lack of privacy: “Anonymous payment options” like Libra also made it easier “to remunerate service providers almost anywhere in the world without the treasury’s eye”.