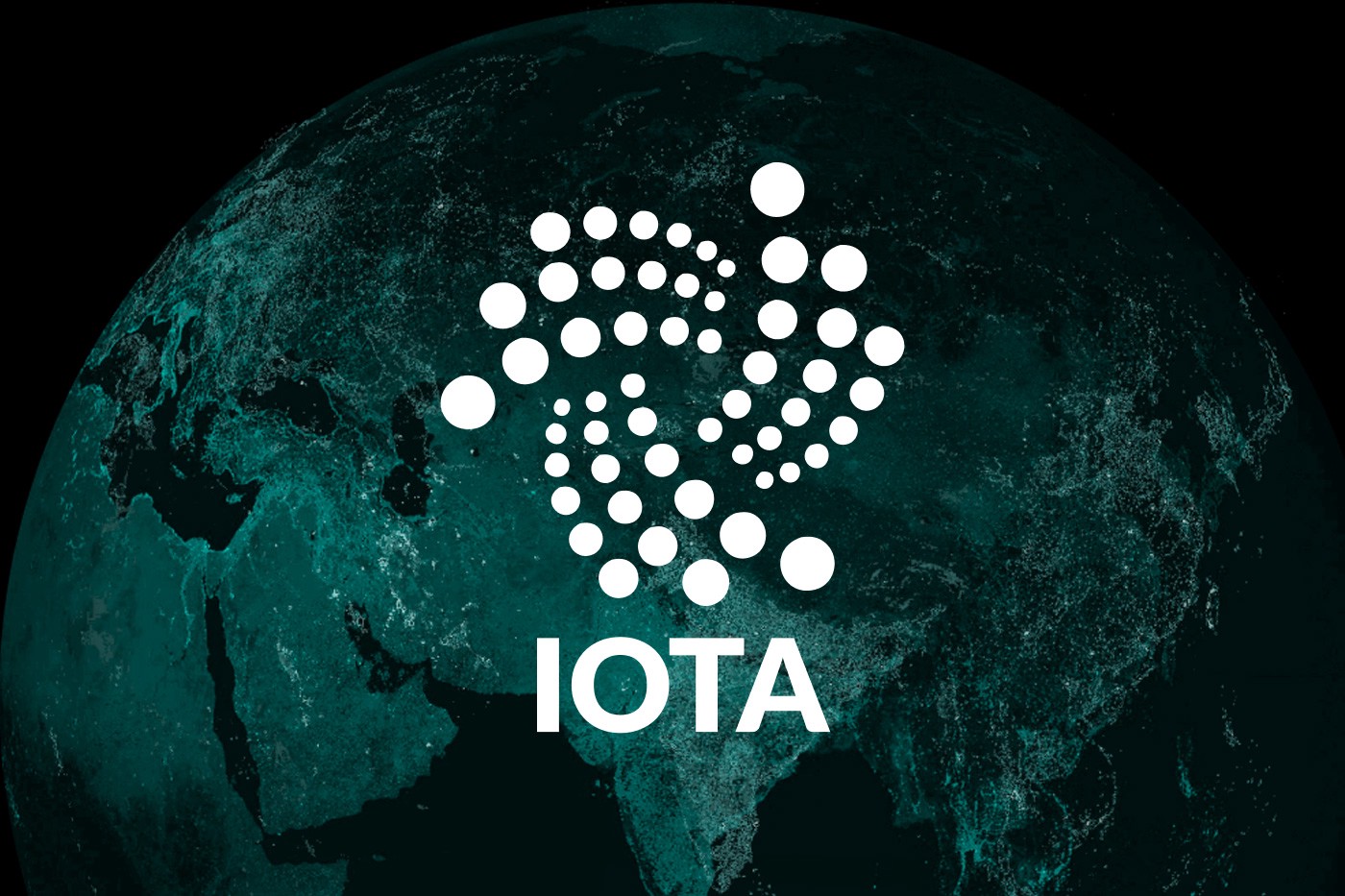 IOTA’s team has released an updated version of it’s own Trinity wallet to fix some serious security vulnerabilities that allowed hackers to exploit Trinity wallet that was released by IOTA last summer. The new updates is available for Trinity Desktop, Android and IOS

Almost all IOTA’s users who have opened any version of Trinity (Desktop or Mobile) since the 17th of December 2019 are affected by this attack. Yet, only 10 wallets were hacked if not more.

Iota team said that they are working with law enforcement and cybersecurity experts to track down the attackers. Yet, IOTA has revealed very few details about the attack.

A large amount of IOTA tokens have been stolen. The team predicts that $300,000 to $1.2 million worth of IOTA has been stolen so far. According to IOTA’s Team, the hack started on or around 25 January 2020 and that only Trinity Desktop users’ seeds were potentially compromised.

IOTA will implement a KYC procedure involving a third party that will enable all users who had their tokens stolen to reclaim them.

IOTA is a free and scaleable transaction settlement and data transfer layer for the Internet of Things (IoT). It is based on a novel distributed ledger technology, the Tangle, which overcomes the inefficiencies of current Blockchain designs and introduces a new way of reaching consensus in a decentralized peer-to-peer system.