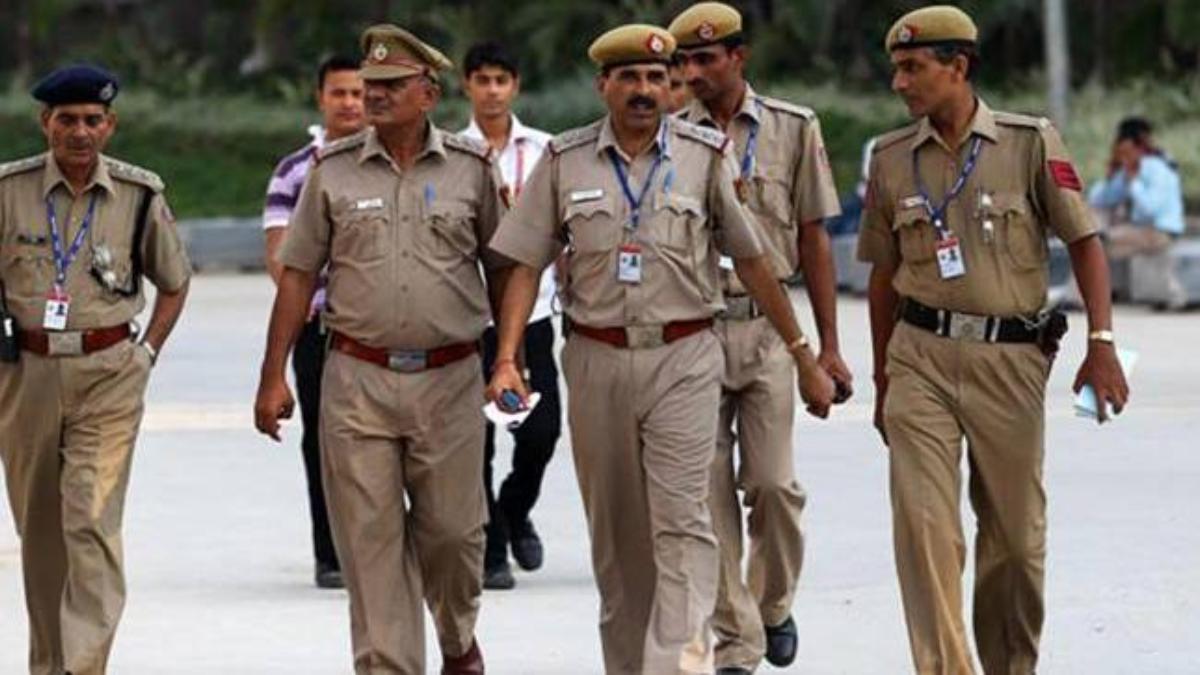 Three Indian cryptocurrency traders were kidnapped and tortured for 15 days. The gang demanded 80 Bitcoin from the traders’ family members.

Luftan Shaikh, Mohammad Shazad and Malang Shah, all are cryptocurrency traders who were kidnapped in Jaipur city after being lured into the region by gang members who claimed to be selling bitcoins at a low price. They were tortured and held captive for fifteen days to force their families to pay a ransom.

Police arrested the gang members and freed the hostages. The suspects were identified by local media as Jitendra Kumar, 21, Deepak Kumar, 22, Anupam Soni, 19, Pawan Kumar, 20, Bhawani Singh, 19, Lokendra Singh, 24 and Rahul Kumar, 19. Lokendra Singh is from Rajasthan and the others are originally from Haryana. 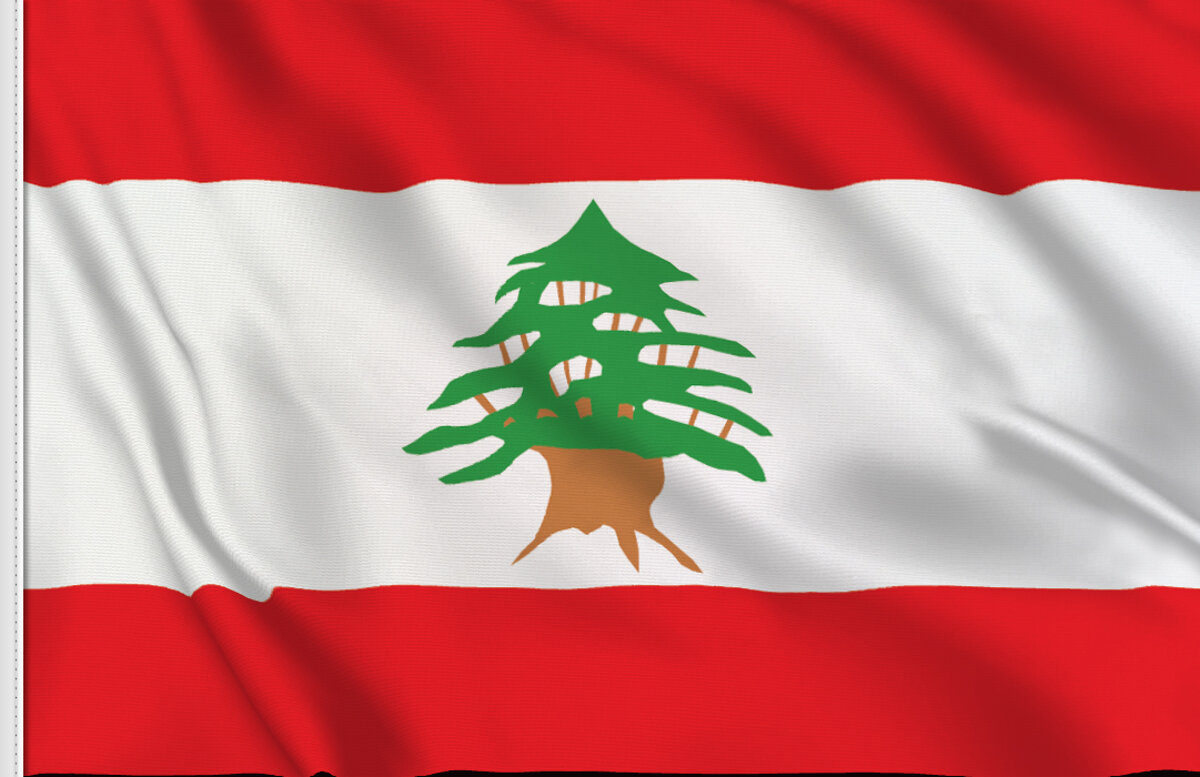 Demand for bitcoin is jumping in Lebanon after the country is facing one the worst financial crisis since the 1975-90 civil war. According to Saida Online (a popular Lebanese news portal), many Lebanese have investors also considered BTC as a store of value and a hedge against the aggressive expansionary monetary policies adopted by the central bank of Lebanon.

Protests that have swept Lebanon since Oct. 17 have added to pressures in the financial system, deepening a hard currency crunch that has left many importers unable to bring in goods, forced up prices and increased fears of financial collapse. The protests, fueled by rage against a ruling class seen as looting Lebanon, have slowed an already weak economy. Many businesses have shed jobs or slashed salaries and moved workers onto part time.

The crisis has shaken confidence in a banking system that has been a cornerstone of Lebanon’s post-war stability. Several Lebanese banks have imposed new caps on interest rates on deposits and pay savers half the interest due on foreign currency holdings in Lebanese pounds.

Bitcoin and other cryptocurrencies are not fully legalized in Lebanon, yet many investors in Lebanon are currently trading bitcoin through Whatsapp and Telegram groups. 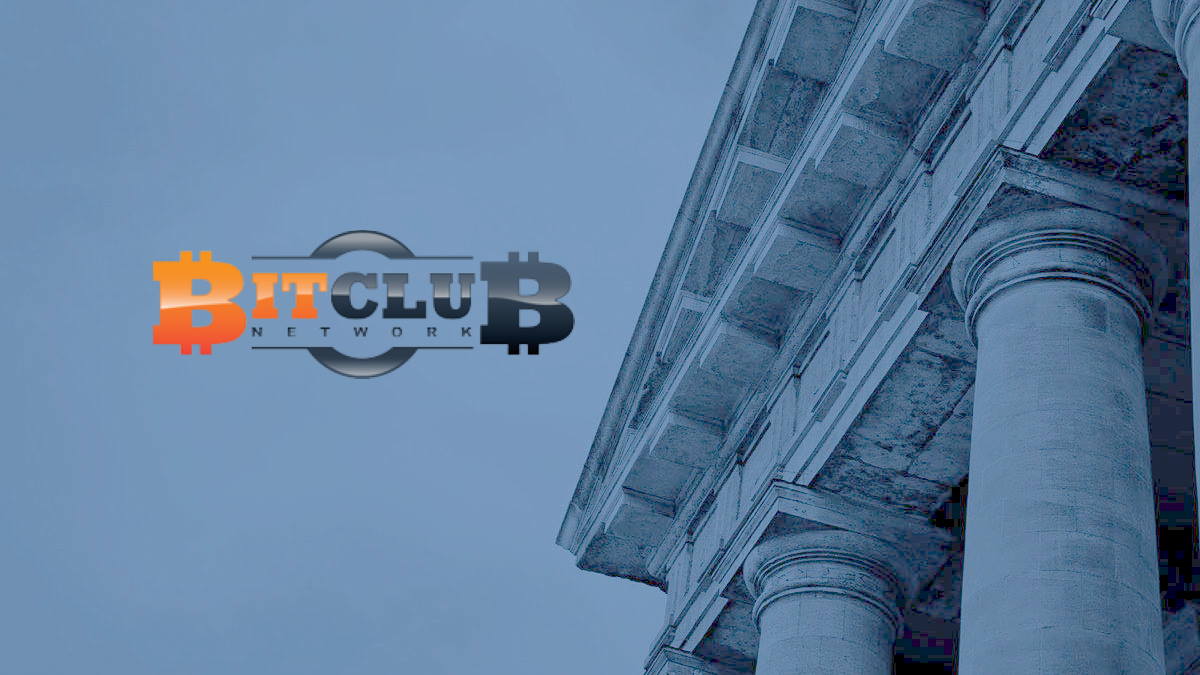 The creators of BitClub Network website were charged with helping to run a $722 million cryptocurrency fraud that amounted to a “high-tech Ponzi scheme,” U.S. Attorney Craig Carpenito in New Jersey said in a statement.

The BitClub Network claimed that users can earn daily profits from a so called shared mining pools. The website owners have created a referral program so they can trick more users to join their Ponzi scheme.

What they allegedly did amounts to little more than a modern, high-tech Ponzi scheme that defrauded victims of hundreds of millions of dollars. Working with our law enforcement partners here and across the country, we will ensure that these scammers are held to account for their crimes.

From its inception in 2014, BitClub Network was never about sharing crypto mining profits. The alleged scammers created false figures meant to demonstrate BitClub’s earnings from its bitcoin mining pool to its investors between April 2014 and December 2019.