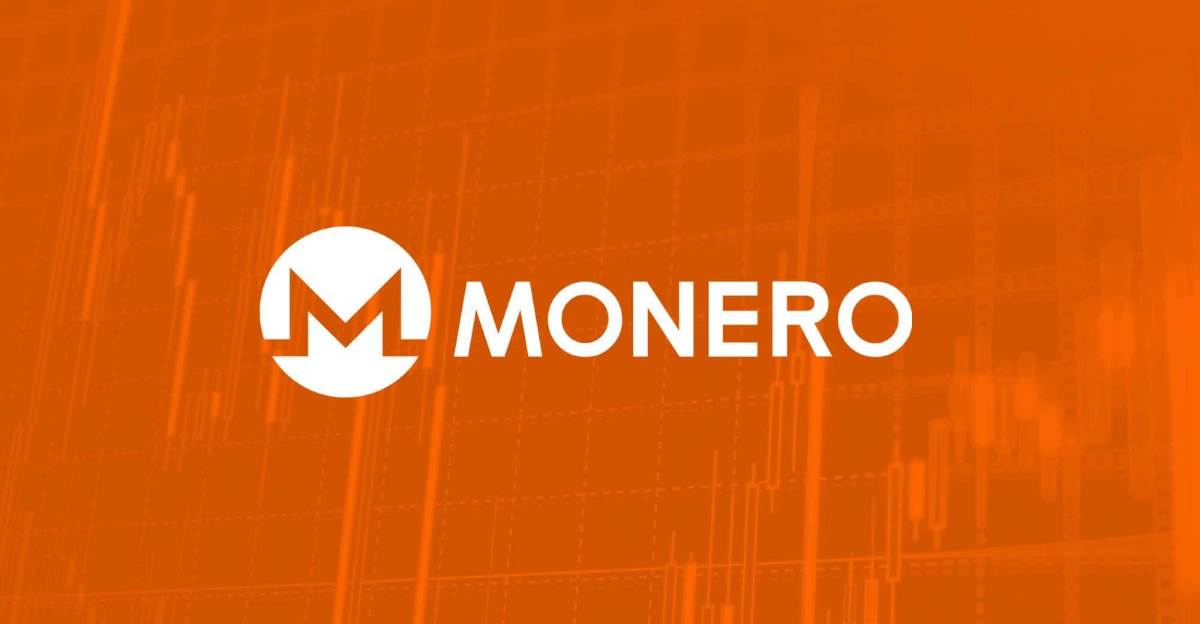 Monero (XMR) core team posted a security warning on Reddit stating that GetMonero.org, one of Monero’s main websites may have been compromised at some point during the last 24h and argues users to check integrity of the files that were downloaded recently from GetMonero.org.

XMR team discovered the alleged security breach after some users noticed the hash of the binaries they downloaded from GetMonero did not match the expected one. Another Monero user has reported a similar issue on Moenro’s official GitHub.

Monero Core Team will be publishing more information about this security incident, we will keep you updated.

Monero is the leading open-source cryptocurrency that was launched in April 2014, and focuses on privacy and decentralization. Monero uses an obfuscated public ledger, meaning anybody can broadcast or send transactions, but no outside observer can tell the source, amount or destination.

Every Monero transaction, by default, obfuscates sending and receiving addresses as well as transacted amounts. This always-on privacy means that every Monero user’s activity enhances the privacy of all other users, unlike selectively transparent cryptocurrencies (e.g. Zcash).

*Charts data was provided by CryptoCompare