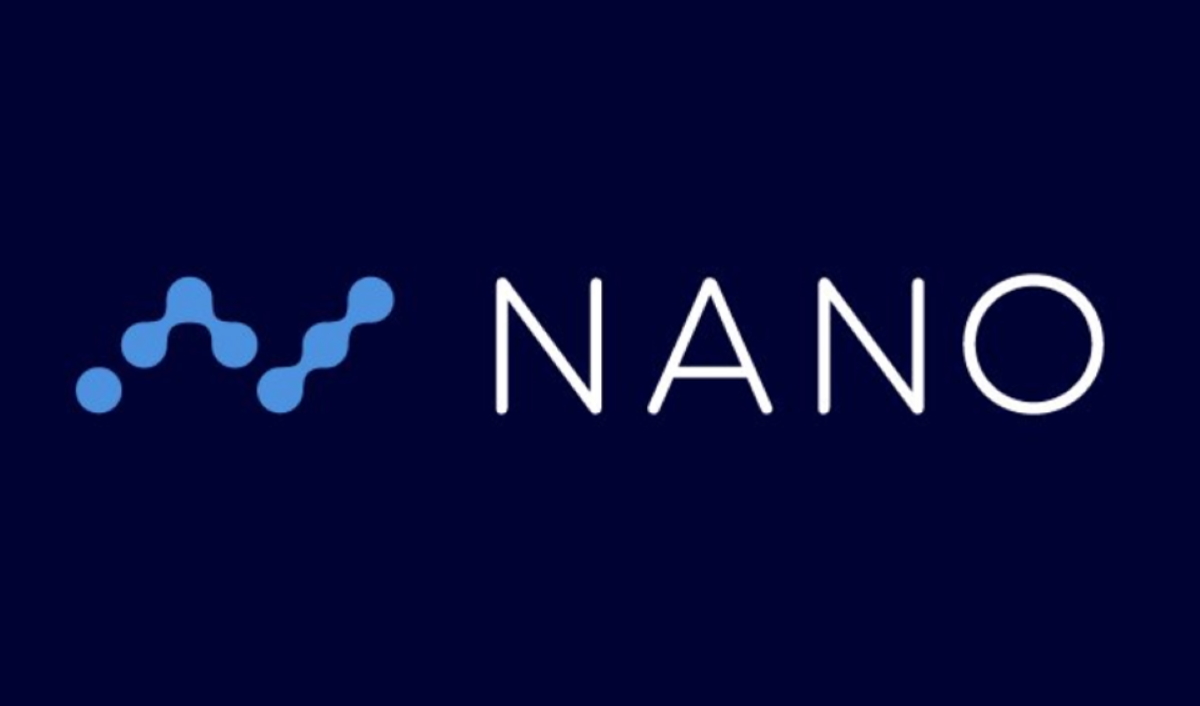 The US-based cryptocurrency exchange has listed Nano (NANO) coin on its platform. Nano trading went live on November 6, 2019, at 13:30 UTC.

NANO had a decent 11% price spike after the listing news. Yet it seems that some whale traders have decided to take profit and dump the coin.

Nano is a very simple but effective protocol, it has seen a massive influx in user-created apps and POS implementations. It doesn’t rely on expensive mining operations or reward mechanisms or trust quorums or consensus algorithms of flawed human design.

What is NANO cryptocurrency?

Initially named Raiblocks, NANO is an open-source blockchain project that was created by Colin LeMahieu in 2015. NANO is the only cryptocurrency that support the “block-lattice architecture” instead of the traditional singular blockchain. In Block Lattice, each user is assigned their own blockchain, which is called account-chain.

What is Kraken Exchange?

Kraken cryptocurrency exchange was founded by Jesse Powell in 2011 and it’s considered one of the largest and oldest Bitcoin exchanges in the world. Kraken also ranks as a top-four exchange in its order book depth, the liquidity it provides and total traded volume.

*Charts are provided by cryptocompare.com

Egypt Will Issue a Digital Currency Next Year