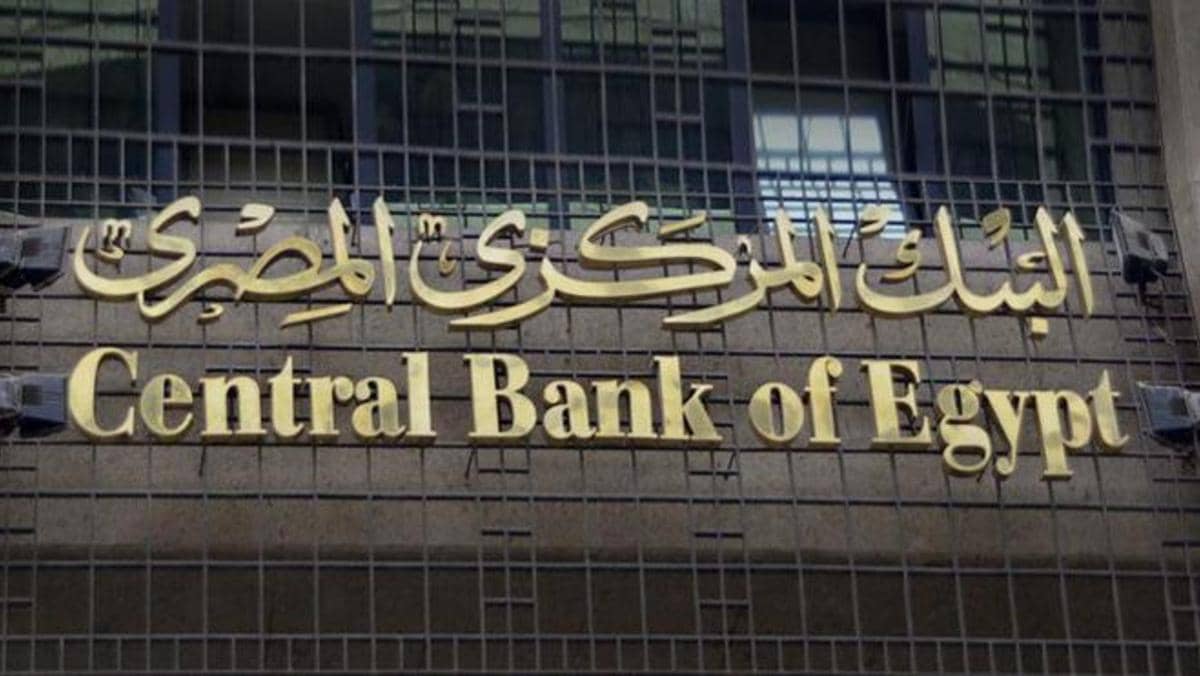 Finally, after a long period of refusal, the Central Bank of Egypt revealed that it will complete the study to launch a digital currency next year, in cooperation with a number of international institutions.

According “Almal News“, Ehab Nasr, Central Bank’s VP assistant and head of payment systems and financial technology sector, the central bank will finalize the launch of a digital currency next year.

Nasr said that the Central Bank is cooperating in this regard with international institutions that he did not disclose, also did not disclose whether the new Egypt digital currency will be used only in internal banking transactions or will be available for public use and trade, where the study includes the need for the Egyptian market for digital currency and legislation necessary to launch .

A number of central banks around the world are seriously considering launching cryptocurrencies under their control, notably China’s central bank , Tunisia and Turkey.

The Central Bank of Egypt has repeatedly refused to deal with the use of digital currencies , including Bitcoin, pointing out that their prices are volatile due to speculation and lack of control by governments.

Recently, Arab central bankers recognized digital currencies during the meeting of the Board of Governors of Arab Banks and Monetary Institutions, and stressed the importance of addressing the risks arising from the use of digital currencies and the possible effects on monetary policies and the importance of appropriate preparation and capacity-building of central banks that wish to issue such Digital workers, development of digital identity standards, principles of customer identification, development of legislation and strengthening of international coordination in the face of risks.

Ayman Hussein, Deputy Governor of the Central Bank of the payment systems sector, said in October last year, that the Central bank began a study on the possibility of issuing an Egyptian digital currency, without disclosing further details, stressing that it comes in the context of reducing the circulation of banknotes And the transformation into a non-cash society.

Last year, The Central Bank issued a formal warning last year against dealing in all types of virtual cryptocurrencies, especially Bitcoin, because it is not issued by any central bank and is not supervised by any regulatory body in the world, and therefore lacks the official guarantee and government support enjoyed by the official currencies issued by central banks.

Related Topics:BlockchainEgyptMiddle East
Up Next 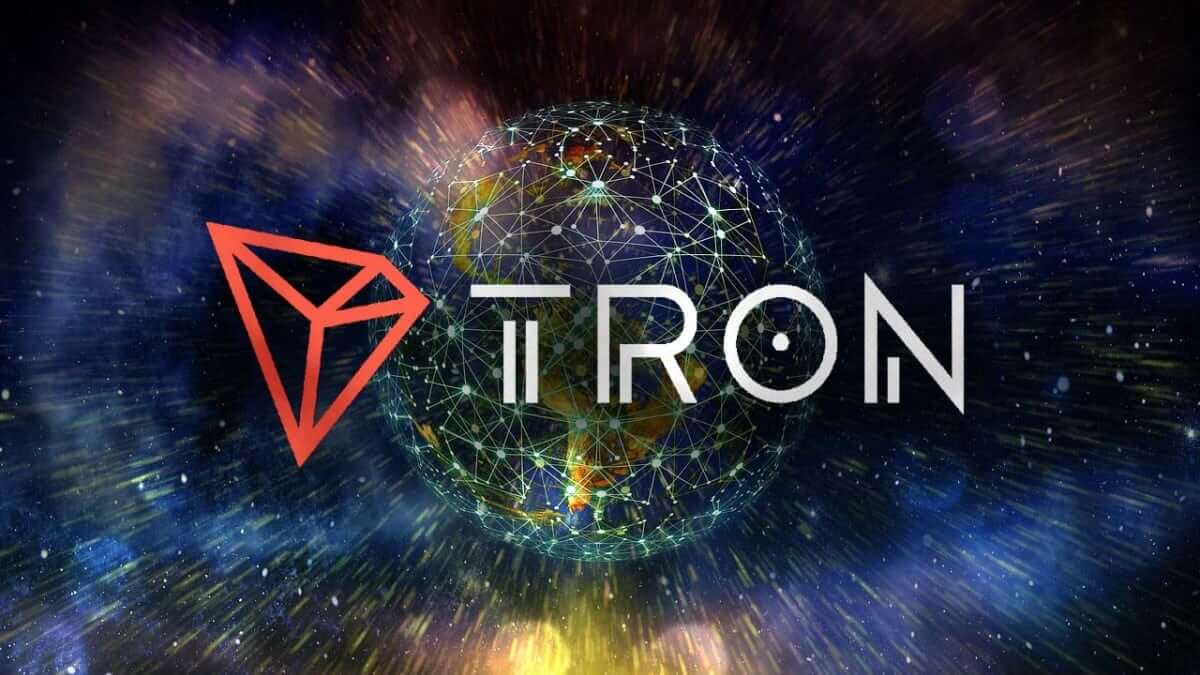 TRON founder, Justin Sun, has announced a merger between TRON and BitTorrent chain ecosystem with Heco. He added that the developers from the three ecosystems would work together to improve the Heco network.

Heco chain is a decentralized, energy-efficient, and effective public chain that helps the evolution of developers from one stage to another. Apart from supporting high-performance transactions, it is also compatible with smart contracts. Heco’s merger with the TRON network is logical, given that the Huobi token is the native token of the Heco ecosystem.

Recently, Justin Sun became an advisory board member for Huobi global. After the announcement, he said he has plans to revive the popular cryptocurrency exchange. According to him, part of the revival plans would be business cooperation, brand upgrade, and empowerment.