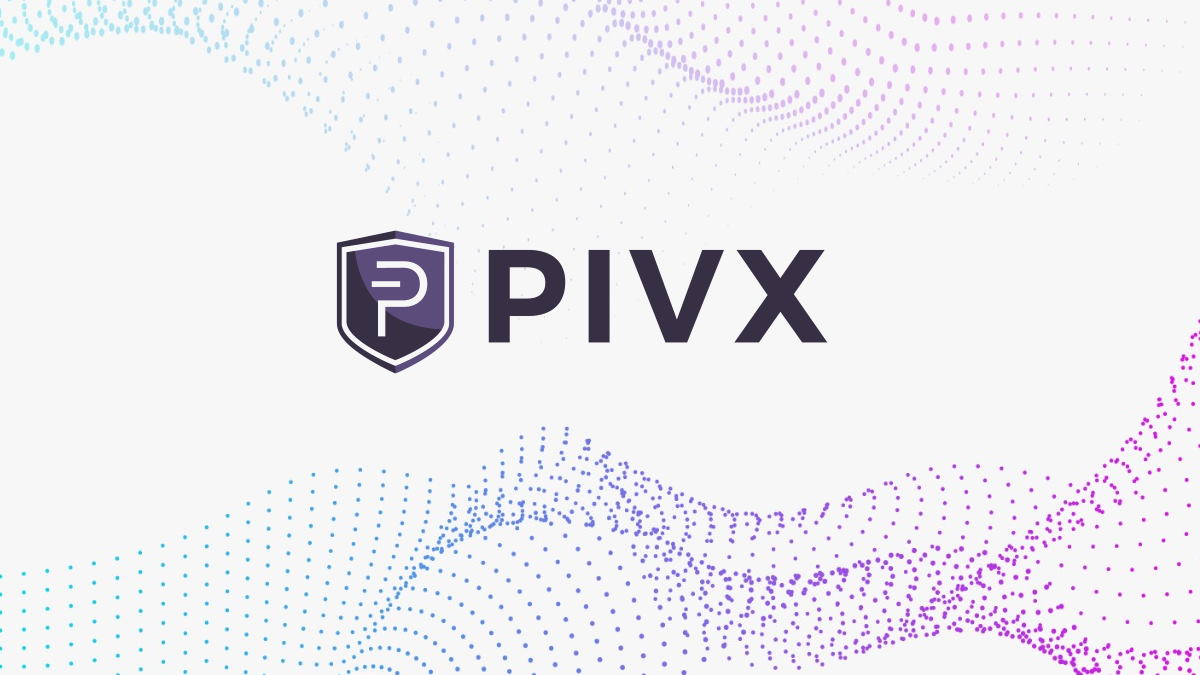 After months of teasing, PIVX long-awaited v4.0 core wallet is now out in its complete glory. The new wallet introduces a completely redesigned and re-engineered core wallet with a new Graphical User Interface (GUI).

#PIVX BIG NEWS UPDATE: We’re LIVE! Enjoy 11+ months of work from some of the top developers, designers, and testers in crypto!

Some screen shots of the PIVX New Core Wallet v4.0

PIVX is a DASH fork that was launched on January 2016, PIVX is a form of digital online money using blockchain technology that can be easily transferred all around the world in a blink of an eye with nearly non-existent transaction fees with market leading security & privacy.

*Charts data are provided by CryptoCompare

Donate Bitcoin to this address

Donate Ethereum to this address

Donate Bitcoin cash to this address

Donate Litecoin to this address