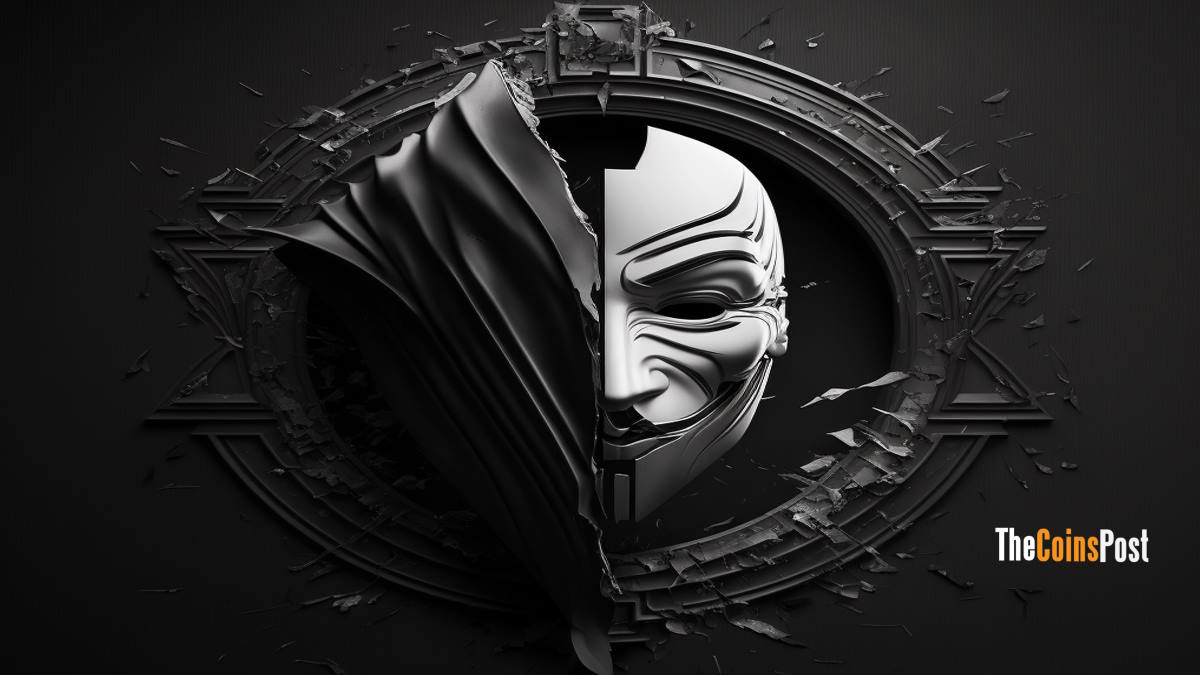 Privacy coins, also known as anonymous or stealth coins, are a type of cryptocurrency that offer increased privacy and anonymity for their users. These coins use various technologies such as zero-knowledge proofs and coin mixing to mask the identity of the sender and receiver of transactions.

One of the most well-known privacy coins is Monero (XMR), which uses a technique called ring signatures to mix a user’s transaction with several others, making it difficult to trace the origin of the funds. Another popular privacy coin is Zcash (ZEC), which uses a technology called zk-SNARKs to encrypt the details of a transaction, including the sender and receiver’s address and the amount being transferred.

Privacy coins have become increasingly popular as concerns about online privacy and surveillance have grown. They offer a way for individuals to keep their financial transactions private and secure, which can be particularly valuable for those living in countries with oppressive governments or for people who want to keep their financial activities separate from their personal identity.

Despite this, privacy coins continue to be a niche market in cryptocurrency, with more and more projects being developed with privacy features. Some of these projects include Dash, PIVX, Verge, Grin, Horizen, and Beam.

Privacy coins offer several features and benefits for their users, including:

The main feature of privacy coins is the increased level of privacy and anonymity they provide. This can be particularly valuable for people living in countries with oppressive governments or for individuals who want to keep their financial activities separate from their personal identity.

Many privacy coins offer coin mixing feature, which mixes a user’s transaction with several others. This makes it difficult to trace the origin of the funds and mask the identity of the sender and receiver. For example, Monero uses a technique called ring signatures to mix transactions.

Some privacy coins, such as Zcash, use a technology called zk-SNARKs to encrypt the details of a transaction, including the sender and receiver’s address and the amount being transferred. This provides an additional layer of privacy and security for users.

Privacy coins, like most cryptocurrencies, are decentralized and operate on a blockchain network. This means that transactions are recorded on a public ledger and can be verified by anyone, while the identity of the parties involved is still protected.

Privacy coins can help protect personal information from being exposed to potential hackers or cybercriminals.

Privacy coins allow individuals to make transactions without the need to reveal their identity, giving them more financial freedom.

One of the main criticisms of privacy coins is their association with illegal activities such as money laundering, the purchase of illegal goods on the dark web, and the financing of terrorism. The anonymity provided by these coins makes it difficult for authorities to trace the origin of funds and track down criminals.

Another criticism is that privacy coins can be used to evade taxes. The anonymity provided by these coins makes it easy for individuals to hide their assets and income from the government, which can result in a loss of tax revenue for governments.

Some governments have taken a hardline stance against privacy coins, with several countries outright banning their use. For example, Japan has banned the use of Monero, Zcash and Dash, and several exchanges have de-listed these privacy coins, making it difficult for people to buy or sell them.

Privacy coins have also been criticized for their association with Deebweb marketplaces and cybercrime. For example, Monero has been used as a method of payment on the now-defunct darknet marketplaces such as the infamous Alphabay and Dream Market.

Despite these criticisms, privacy coins continue to be popular among a niche group of individuals who value privacy and anonymity. Some projects have been developed to address these issues, such as Tari, which aims to provide privacy and anonymity while also complying with regulatory requirements and preventing illegal activities.

Privacy coins are a form of cryptocurrency that offers increased privacy and anonymity for their users. They use various technologies to mask the identity of the sender and receiver of transactions, providing a way for people to keep their financial activities private. While privacy coins have been criticized for their potential use in illegal activities, they continue to be a niche market in the cryptocurrency space.

What is Holding Back Blockchain’s Mainstream Adoption

The Most Hated Cryptocurrencies

One of the most widely criticized cryptocurrencies is Bitcoin Cash (BCH). Created in 2017 as a hard fork of Bitcoin, BCH faced significant backlash from the cryptocurrency community due to its association with the controversial Bitcoin mining company, Bitmain. Additionally, BCH faced criticism for its lack of innovation and its perceived similarity to Bitcoin.

Another widely hated cryptocurrency is Tether (USDT). Tether is a stablecoin that is pegged to the US dollar, but it has faced significant controversy due to its lack of transparency and questions about its solvency. Additionally, Tether has been criticized for its association with the cryptocurrency exchange Bitfinex, which has faced accusations of market manipulation.

Another widely criticized cryptocurrency is Ripple (XRP). Ripple is a digital currency that is designed for use in the global financial system, but it has faced significant backlash from the cryptocurrency community due to its centralized nature and its association with large financial institutions. Additionally, Ripple has faced criticism for its lack of decentralization and its perceived similarity to traditional financial systems.