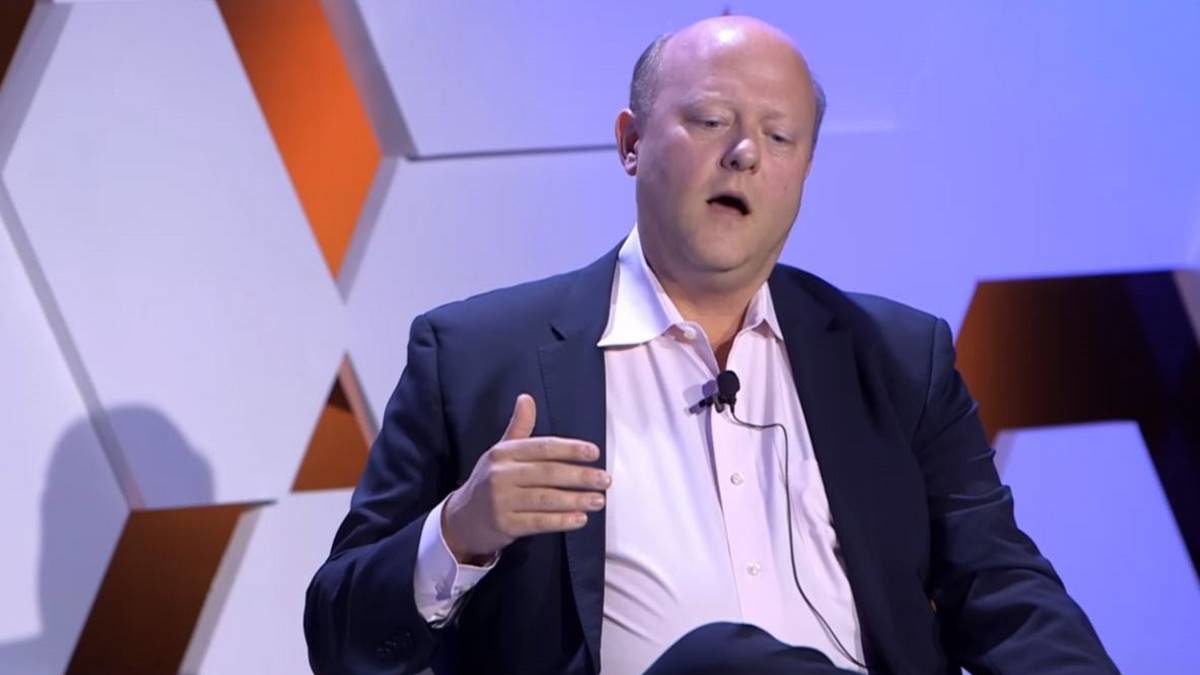 He said: I think the announcement of Libra and the Libra Association as I said we view it as a very massive inflection point and I think it has an impact across the board you know first just general awareness all around the world around cryptocurrency it’s gonna bring this into the limelight it’s gonna help you know individuals and businesses that are interested in this you know obviously have dramatically more visibility and ultimately we think it’s going to help ensure that you know billions of people ultimately are able to access the benefits of cryptocurrency within the financial system so we think it’s huge in terms of awareness I think it also is important in terms of ultimately regulatory questions and you know figuring out exactly how crypto finance companies more broadly are gonna work in this new realm.

He added: I think you know the first thing to realize is that you know blockchains you know public blockchains that are capable of supporting hundreds of millions to billions of users with kind of mainstream applications and Finance those are really just emerging we’re sort of we went through the first generation of block chains with Bitcoin many would say sort of Etherium and similar chains represent kind of the second generation of block chains and those today support tens of millions of users and growing but there’s really been this effort all around the world by you know computer scientists and designers and economists to design these sort of third-generation block chains which ultimately can provide the features and scalability needed to kind of blanket the world with the benefits of crypto and the the project that Facebook is introducing with a number of other you know companies is just is one take at that but it’s not the only take but I think the consortium model is absolutely the right model around any kind of new technical standards that we’re trying to see develop in crypto finance.

We look at all this kind of on a spectrum our view is that you are going to have mass adoption of non-sovereign kind of store of value digital assets I think bitcoin is sort of the preeminent asset there and the need and desire for those kinds of assets is going to grow not diminish you’re also going to see growth in these stable coin type assets that you know very likely will have you know regulatory frameworks around them but there’s there’s but there is a really key difference between stable coins that run on kind of closed-loop permission schemes which is how Libra is being proposed today at least in its initial incarnation versus stable coins that can run on the public Internet and that’s really the model that coin base circle have developed together through the center consortium that’s how US dollar coin works today and it’s growing in its usage and so there really are some variances in how people are going to be implementing these different types of currency models.

When asked about the speculation about whether there’s market manipulation in cryptocurrencies he added:

I think these have all been topics that have been you know explored and now I think there’s even more attention on it the policy issues range from you know what are the standards for things like protecting you know from the abuse by criminals or kind of financial crimes type risk or you know what are the risks you know associated with the theft of digital assets essentially the custody of these types of digital assets by intermediaries we haven’t yet really seen any rules around that in any broad-based sense and then finally and probably most importantly is a lot of the really exciting uses of crypto are in you know innovations in how people raise capital and how people create kind of financial contracts using this and so the kind of standardization of the financial instruments side of this so there’s there’s a huge amount of work that needs to be done still there’s sort of been regulation by enforcement or kind of regulation you know and on an ad-hoc basis and what we’ve been advocating for and I hope in some ways the introduction of Libra brings this forward is the development of national policy around digital assets our view is that you know crypto and blockchains represent sort of the fabric of the 21st century 21st century economy and there’s an opportunity to put in place policy that allows this to flourish on a massive scale in the same way that the internet flourished in the mid to late 90s and policy was really vital to enabling that to happen so far policy’s been mostly focused on the downside or the risks what we really need to be focused on is yes we need to manage risk but also how do we open this up so that far far more companies can benefit from it and and and hopefully we’ll see more of that in the coming years. 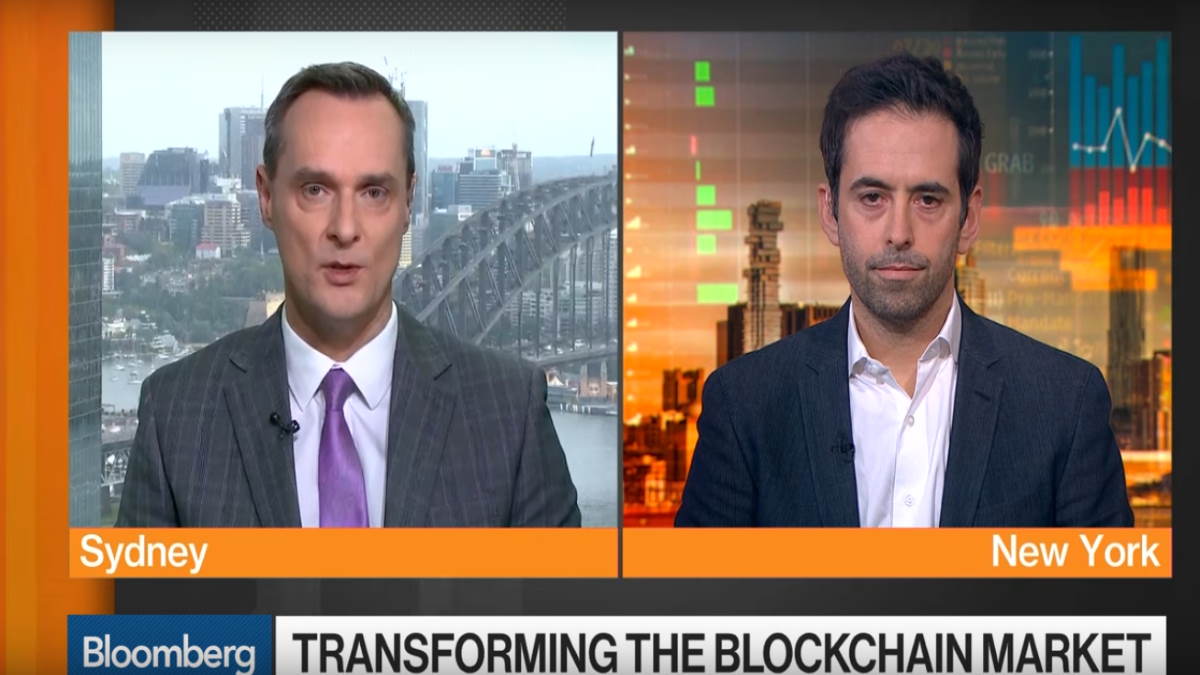 During an interview held by Bloomberg Markets with Yuval Rooz, he said: This entire industry should thank Facebook for their effort.

He added: I think that those that were skeptic have gotten a wake-up call and that’s a good thing because at the end of the day this technology will happen and will shape the next generation of technology so from that perspective I think the industry owes a lot of thanks to Facebook. 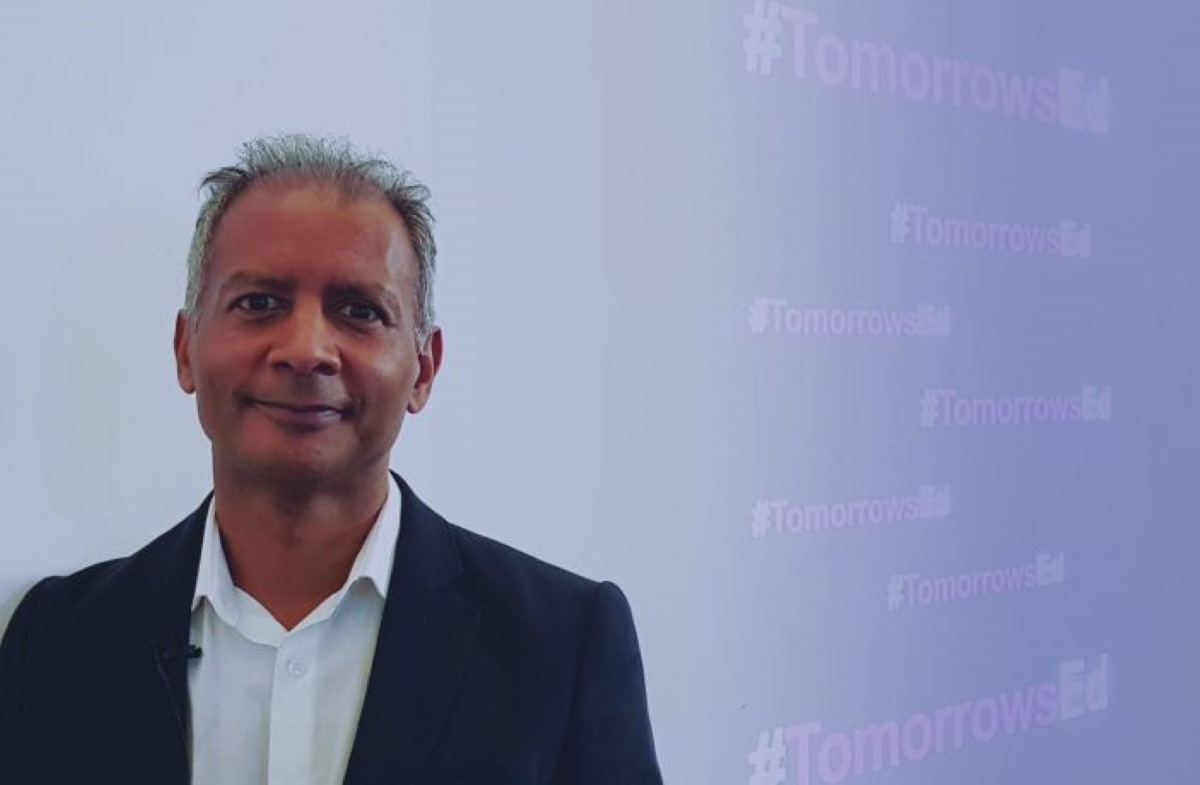