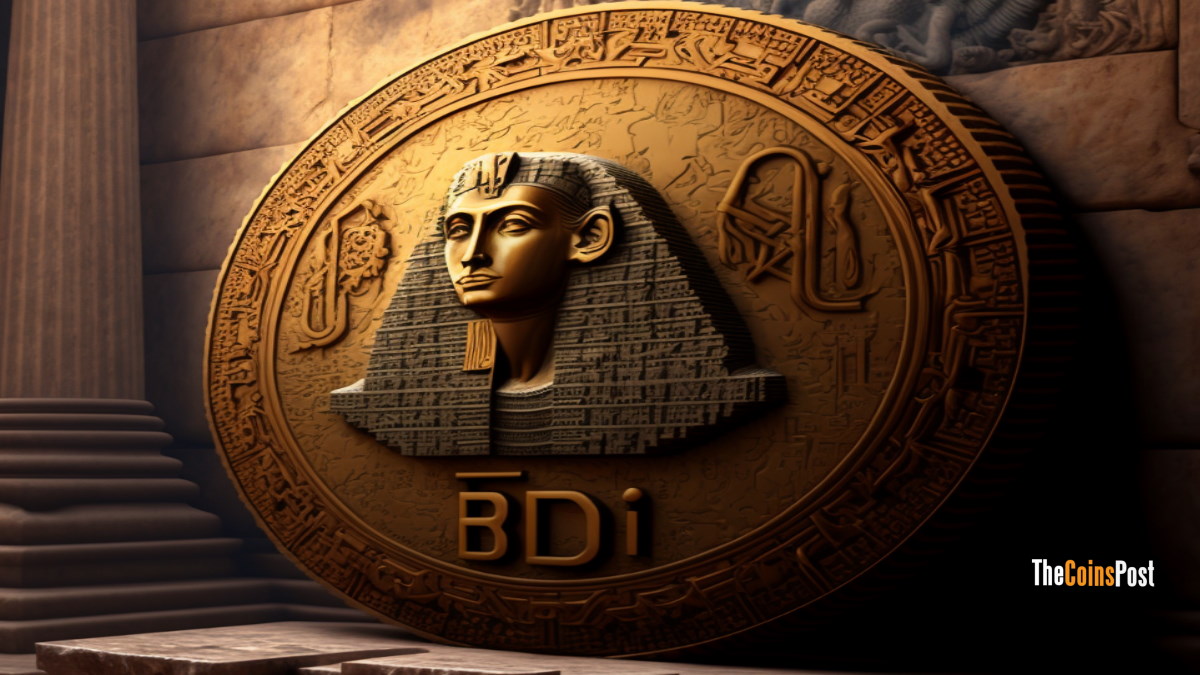 Central Bank of Egypt is currently exploring the possibility of implementing a new government based digital currency to be used as a an official form of payment in Egypt.

According to CBE’s latest published report “The Financial Stability Report 2021”, the new government-backed digital currency will be a safe alternative to the other known types of crypto currencies (Such as Bitcoin and Ethereum). According to CBE’s report, the new digital currency will be a safe and a stable currency and will be accepted within all of the financial services across Egypt.

Central Bank Digital Currencies (CBDCs) are digital versions of a country’s fiat currency, issued and backed by the central bank. They are designed to function like physical cash in the sense that they can be used for peer-to-peer (P2P) transactions and can be held by individuals and businesses. However, unlike physical cash, CBDCs can be transferred and stored electronically, making them more efficient and convenient to use.

One of the main advantages of CBDCs is that they can potentially increase financial inclusion by providing a convenient and accessible way for individuals and businesses to access and use digital currency. They can also potentially improve the efficiency of the financial system by reducing the need for intermediaries and lowering transaction costs.

Another advantage of CBDCs is that they can provide an alternative to traditional commercial bank deposits, which are often subject to runs and bank failures. By holding CBDCs, individuals and businesses can have a more stable form of digital currency that is backed by the central bank, which can provide a measure of security and stability.

There are also potential risks and challenges associated with the adoption of CBDCs. One concern is that the issuance of CBDCs could lead to a decrease in the demand for commercial bank deposits, which could in turn reduce the profitability of banks and impact their ability to lend. There are also concerns about the potential for CBDCs to be used for illicit activities, such as money laundering and financing terrorism, and the need to put in place appropriate safeguards to prevent such activities.

Despite these challenges, many central banks around the world are exploring the potential use of CBDCs. The People’s Bank of China has already launched a pilot program for its digital currency, the Digital Currency Electronic Payment (DCEP), and other central banks, such as the European Central Bank and the Bank of Japan, are also studying the feasibility of introducing CBDCs.

Overall, while CBDCs have the potential to bring numerous benefits, it is important for central banks to carefully consider the potential risks and challenges and to work closely with other stakeholders, such as commercial banks and regulatory authorities, to ensure that any introduction of CBDCs is done in a way that is safe, secure, and beneficial to all stakeholders.

Currently, More than 100 countries are exploring the use of CBDCs. Ten countries have already launched their own digital currency, including Nigeria in Africa and Jamaica in the Caribbean.

What are Central Bank Digital Currencies? 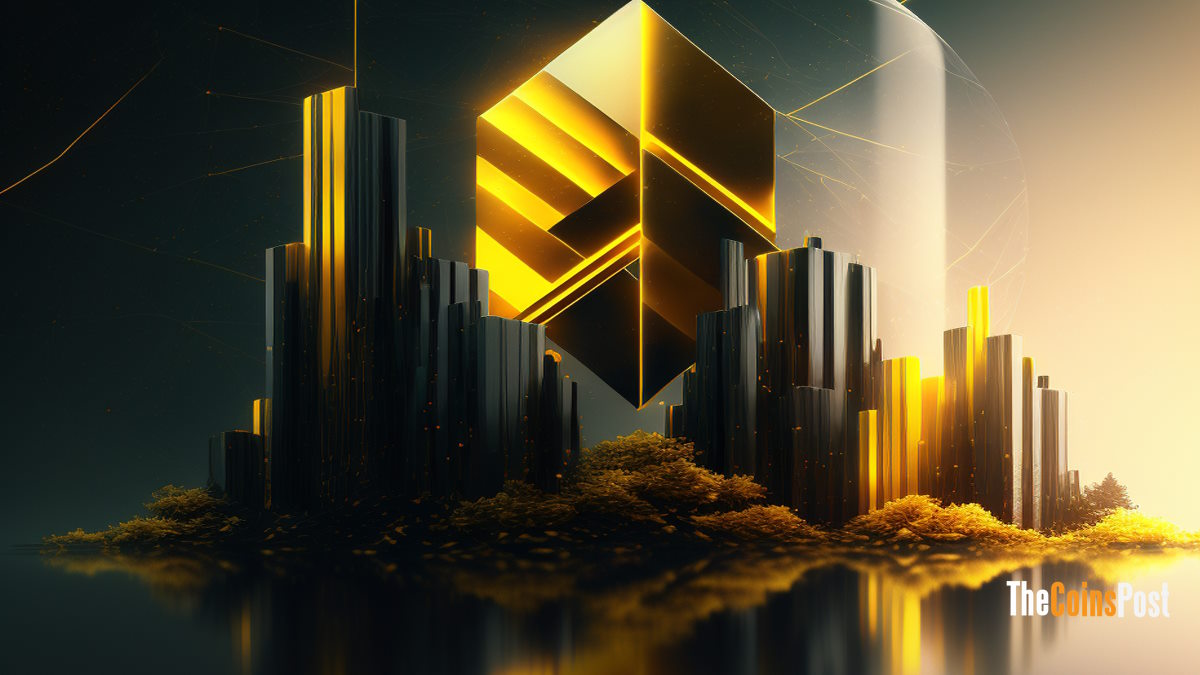