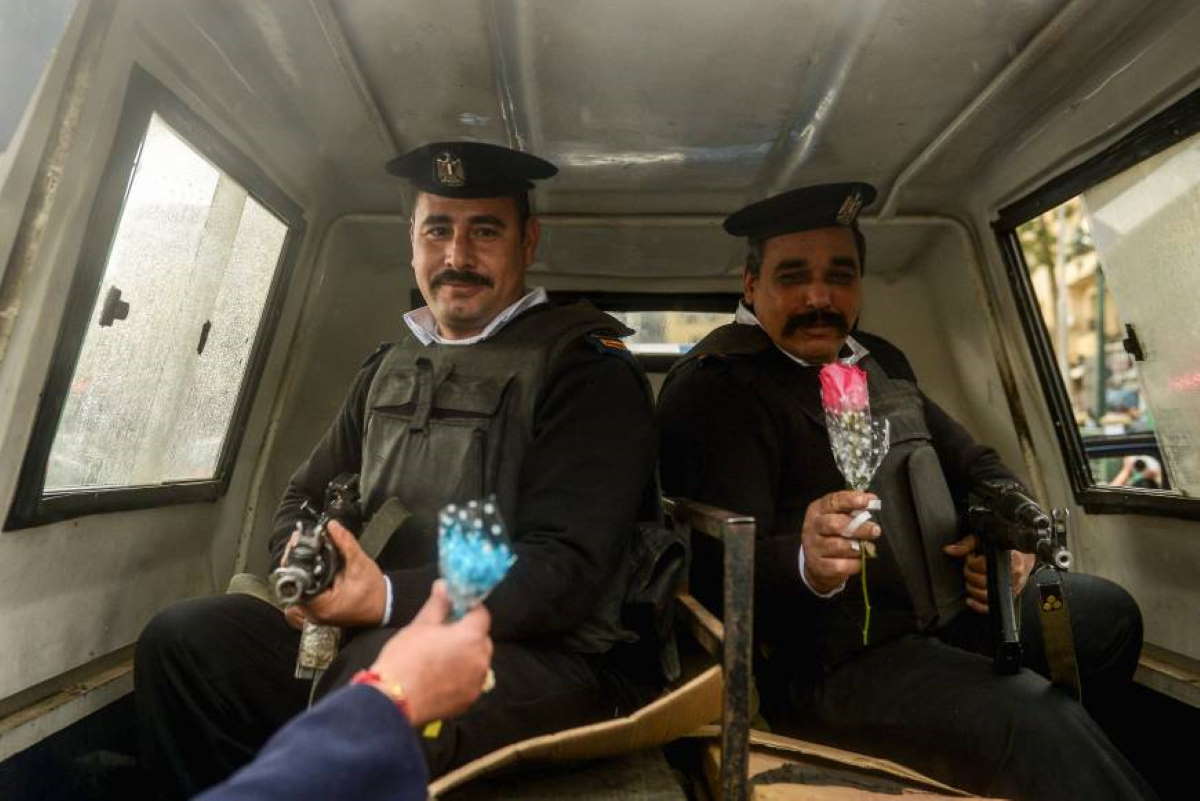 Arabic-language Egyptian news magazine Al-Mal reported the details of the arrest on September 5th. According to its article, Egyptian police seized the mining hardware and made arrests in Al-Nozha Area, Cairo.

The “Gang” confessed that they were exchanging Bitcoin for the amount of 170 thousand pounds per coin in a violation to the Egyptian law.

The Central Bank of Egypt is currently working on a draft law for cryptocurrency related activities and banned creating, promoting or operating platforms for issuing or trading encrypted currency or cryptocurrency without obtaining the necessary licenses in advance.

Last month, Central Bank of Egypt revealed that it might issue its own cryptocurrency to be used withing the Egyptian government.

Related Topics:EgyptMiddle East
Up Next 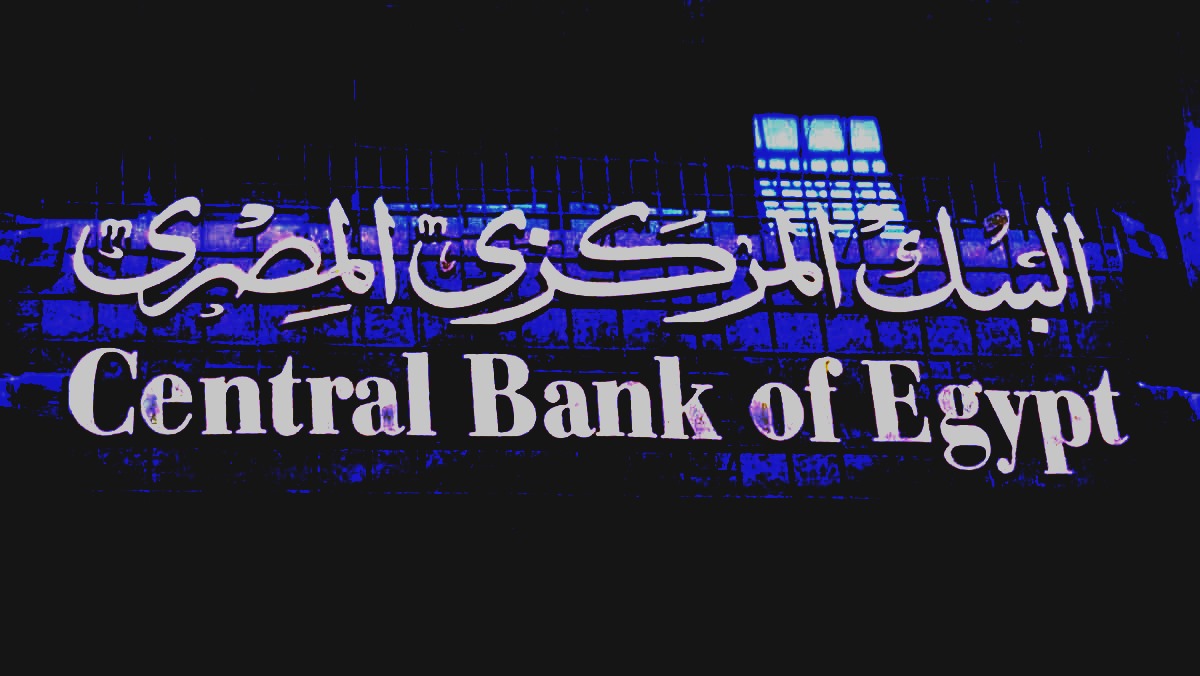 The Central Bank of Egypt (CBE) sent a blistering warning to investors and industry members about the dangers of cryptocurrencies such as Bitcoin.

In a statement, on Sunday, the CBE stated that bitcoin and other cryptocurrencies are not considered as real currencies in Egypt and therefore may not be considered legal tender susceptible of cancelling debts. The statement also stressed the importance of adhering to Article 206 of the Central Bank and Banking System Law promulgated by Law No 194-2020.

The statement warns against dealing or investing in virtual currencies including cryptocurrencies as they are not recognized by legal entities in Egypt. They are outside the scope of the regulatory framework and are not traded by financial institutions locally. Such cryptocurrencies have been associated with fraudulent activities and attract suspicion of use in illegal and illegitimate financial activities in addition to their high-investment risks related to frequent price fluctuations

In Egypt it is forbidden to issue any sort of cryptocurrencies or digital money, to trade in them, to promote them, to create or operate crypto trading platforms without obtaining a license from the Board of Directors of the Central Bank in accordance with the rules and procedures that it determines.

Article 206 of the law states

In January 2018, CEB issued it’s first warning against the trading cryptocurrencies, such as bitcoin, due to the extremely high risk associated with such currencies. The Central Bank also asserted that commerce within the Arab Republic of Egypt is confined only to the official paper currencies approved by the Bank.