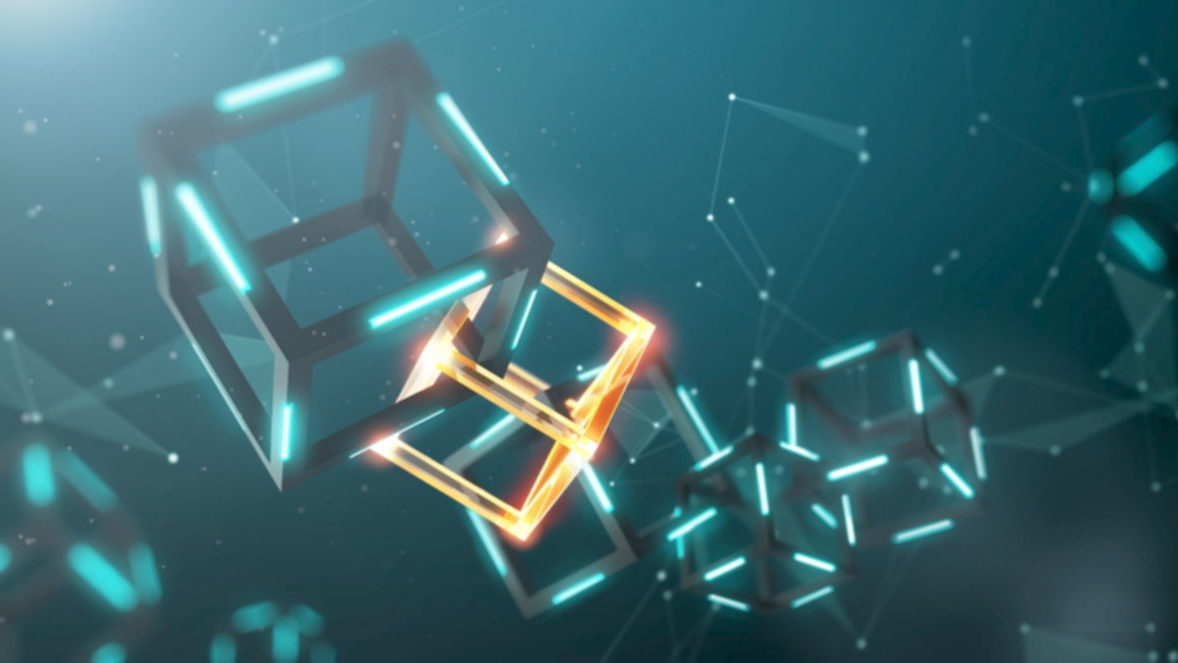 The esports sector has skyrocketed in popularity over the past five years and there are now 454 million competitive gaming fans spread across the globe. It has enjoyed a rapid rise from niche pursuit to multibillion-dollar industry and its potential for future growth is immense.

The esports scene appeals to a young, tech-savvy audience and it is bursting with dynamism, excitement and innovation. It mirrors the cryptocurrency movement in many ways and there are a number of synergies between both industries, so it is unsurprising to see them becoming increasingly intertwined.

For the uninitiated, esports essentially involves teenagers and young adults playing video games against one another in a bid to win prizes. The world’s leading Dota 2 players just converged upon Shanghai to contest The International 2019 and the prize money on offer was $34.3 million.

The team that won, OG, shared $15.5 million, meaning $3.1 million apiece for each of the five team members – N0tail, JerAx, ana, Ceb and Topson. The winner of the solo event this year’s Fortnite World Cup, a 16-year-old from Pennsylvania called Bugha, walked off with $3 million, so we are talking about serious money here.

The winners of Wimbledon, The Masters and the Indy 500 received less than that, showing just how far esports has come in recent years. Major companies from a wide spectrum of industries are piling in, as sponsors of big teams and tournaments include MasterCard, Intel, Coca-Cola, Audi, KFC, Samsung and many, many more.

The Consumers of the Future

They know that esports fans are the consumers of the future, and sponsoring tournaments is a great way to target them. Securing sponsorship from these huge firms is beneficial to the competitive gaming sector, as it allows players to earn more money and it makes the scene more professional, but they can sometimes feel clunky. Bud Light’s foray into esports was one such disaster.

The crypto sector has no such worries. It can be woven seamlessly into competitive gaming, and both industries can flourish alongside one another.

Blockchain technology can be used to make those battle pass transactions quicker, simpler and safer. The biggest esports operate on a free to play model whereby they make money from charging players for optional in-game extras, including cosmetic upgrades and new skills. Dota 2, League of Legends, CS:GO, Fortnite, Overwatch, Hearthstone and more all use this economic model.

And it is big business. The esports industry is worth $1.1 billion in 2019, according to NewZoo, but that only factors in media rights deals, ticket sales, commercial tie-ins and merchandising. The games that are thriving because of their popularity within the esports sector make a lot more money than that.

League of Legends, for instance, made more than $3.5 billion for developer Riot Games in 2017 and 2018. Fortnite developer Epic Games makes billions each year by charging for in-game microtransactions and it is targeting esports in order to achieve longevity for the popular battle royale title.

Yet these in-game transactions are currently far from perfect. It is difficult to receive money from around the world, and developers like Valve have used platforms such as Steam to circumnavigate the issue. Yet it can be slow, laborious and rife with middlemen taking a cut. Cryptocurrency can negate all of that in one fell swoop.

The likes of Bitcoin, Ether, Bitcoin Cash and Litecoin are set up as decentralised digital currencies that transcend international boundaries with ease. Banks are out of the loop, so there are no middlemen taking a cut and no central governments threatening the transaction.

It is also a lot more secure for gamers and developers alike. There is no need for gamers to insert private details into web forms and hand over credit card details, which can be targeted by hackers. Crypto transactions are anonymous, peer-to-peer trades and it represents the best way for gaming companies to sell in-game extras to hundreds of millions of players around the world.

A number of crypto firms are investing heavily in the space. Bitrefill, for example, is a crypto trading platform that allows gamers to purchase vouchers for online gaming services like as Steam and Blizzard’s Battle.net, with Bitcoin. GamerAll allows CS:GO players to buy skins, keys and items with a huge range of cryptocurrencies, from Bitcoin, Ripple and Bitcoin Cash to Monero, Stratis and ZCash.

Unikrn, a site dedicated to esports betting, tips and news, is another great example of an esports pioneer investing heavily in the cypto sector. Using the Ethereum blockchain, it can process up to 9,000 wagers per second, and if you check out esports betting markets here you will see just how many betting options there are.

A Wealth of Potential

Cryptocurrency is impacting upon esports and the wider video gaming industry in a huge number of ways, and they will only become more interwoven in future in mutually beneficial ways.

Gamers have been accustomed to trading in fiat currencies for digital currencies that can be spent on in-game purchases for more than a decade, so it is an easy sell to them. The target demographic for these two sectors is very similar and it is growing with each passing year, so the potential is huge.

Related Topics:
Up Next

I am a crypto and blockchain enthusiast and I am a human. My hobbies include eating, breathing, sleeping and crypto researching. you have any questions or comments please feel free to email him at [email protected]

The Central Bank of the United Arab Emirates (CBUAE) has unveiled its plan to launch a new digital currency as part of its 2023-2026 strategy plan to become one of the world’s top 10 central banks.

In its announcement, the CBUAE said that its strategy includes seven objectives, including the issuance of the digital currency – known as CBDCs or Govcoins – and driving digital transformation in the UAE’s financial services sector by utilising the latest artificial intelligence and big data solutions.

The UAE and some of the other Gulf economies have talked about introducing digital currencies at some stage. By making it part of its 2023-26 roadmap, the UAE regulator has set a clear timeline.

Government of Dubai has launched the Blockchain-enabled Agriota E-Marketplace for sourcing and trading agricultural commodities. The new platform will connect Indian farmers with companies in the United Arab Emirates to trade cereals, pulses, oil seeds, fruits, vegetables, spices and condiments.

Ahmed Bin Sulayem, the chief executive officer of the DMMC, which runs a free trade zone, said in a statement.

The launch was attended by His Excellency Pavan Kapoor, Ambassador of India to the UAE and focused on how the Agriota platform will positively impact the UAE’s food security and economy and the way in will also boost trade ties with India

This is a powerful example of transparency, digital efficiency and disintermediation, as Indian farmers connect directly with the UAE’s food industry (food processing companies, traders, and wholesalers). This reduces the role of intermediaries, and makes supply chain and traceability efforts more efficient. Other services on the platform include accounting, contract, and regulatory compliance services, which reduces bureaucracy for all involved.

Agriota platform was developed by CropData Technology, an Indian company whose mission is to help marginal and small farmers. 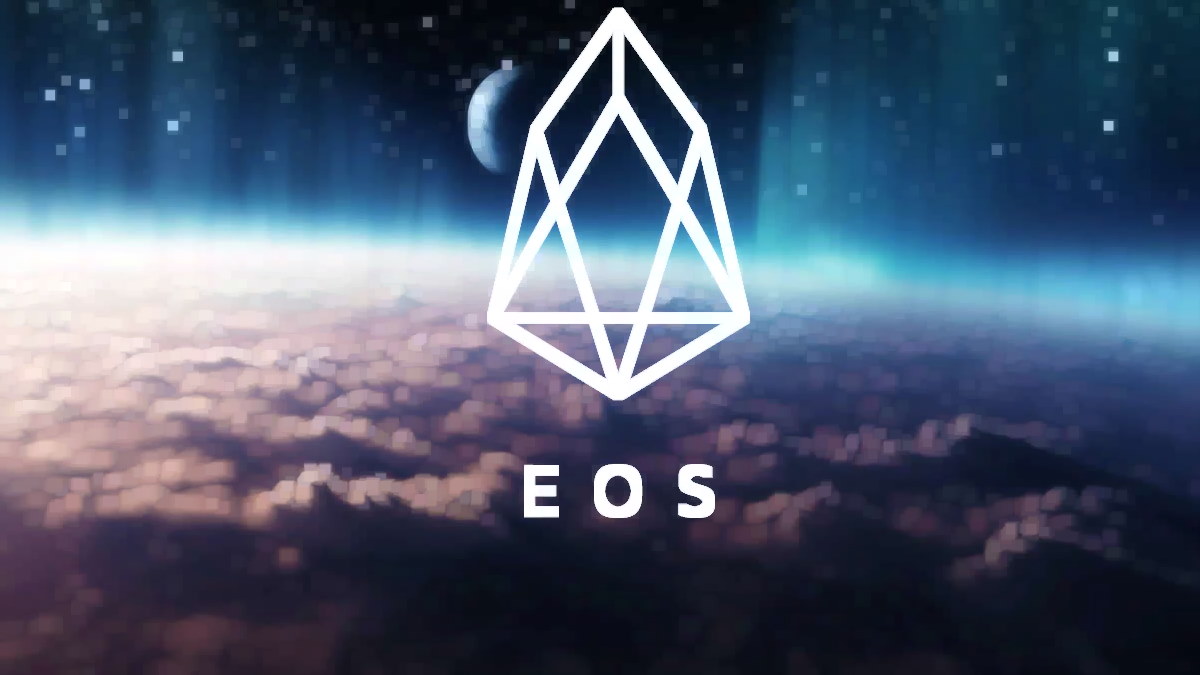