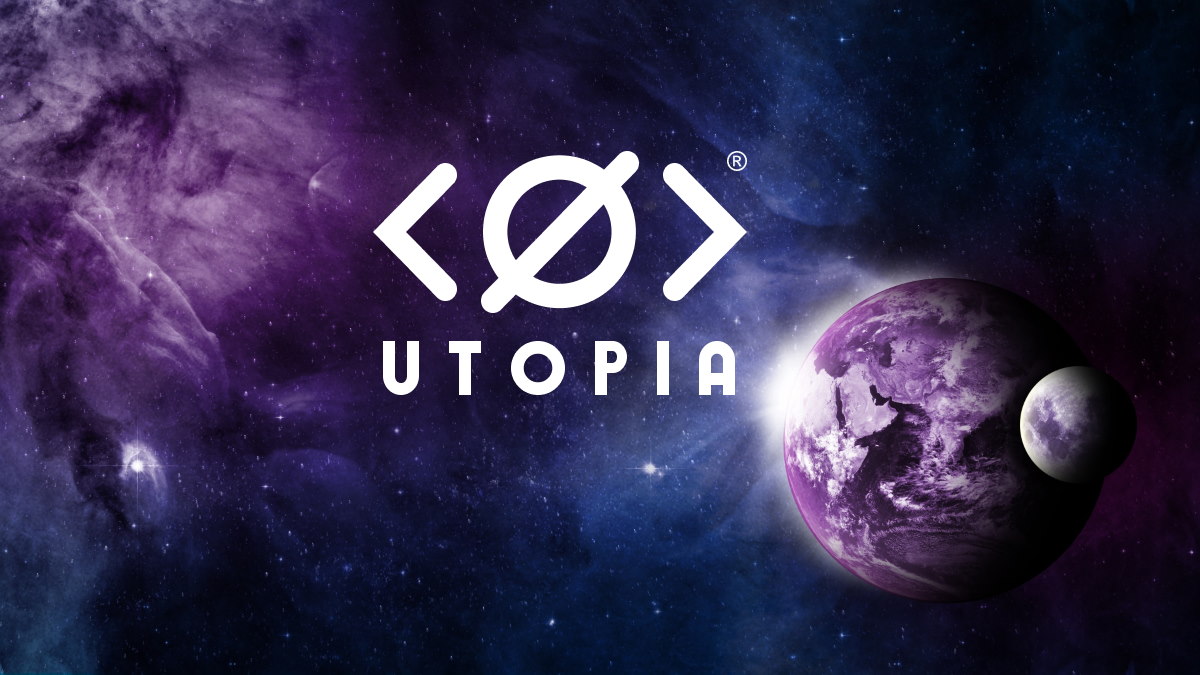 At TheCoinsPost, we tested and reviewed the beta version of Utopia back on July but lots of things have changed since then. The app has been refined, tuned to be crazy fast and stable and some new features have been added. In order to join and use Utopia, you will need to install Utopia’s client from the official website.

Utopia is a P2P network where each user participates in data transmission. Utopia rewards users that support the network through mining by emission of new cryptocurrency called “Cryptons”. Mining and earning Crypton is an easy process, all what you have to do is just install the client and leave it running in the background. The client dose not assume any CPU resources it only uses the computer memory to operate.

At the time of writing, there are over 7000+ miners on the network. The current mining reward is 0.0128 Crypton per thread that is generated every 15 minutes.

Some screenshots of Utopia P2P Client:

We will be covering the mining process and other Utopia’s features on future articles.