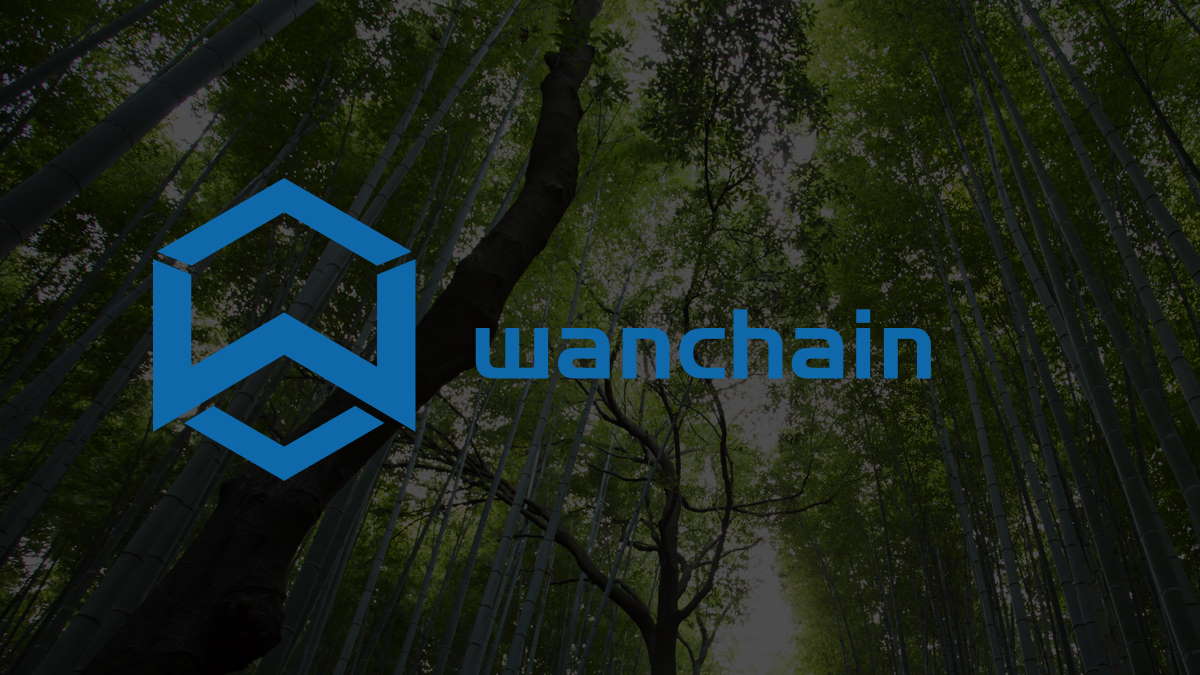 Wanchain (WAN) will be undergoing another hard fork upgrade “Mercury” and it is going to take place on on December 20th, at UTC 00:00. The new hard fork will bring couple of new features to Wanchain’s blockchain including smart contract API for safe random numbers and raising blocks’ standard gas limit.

Wanchain Node operators will have to upgrade their WanWallet and WAN nodes (GWAN).

New Mecury upgrade to the GWAN client hits the testnet on Monday, December 16th! The upgrade brings new updates including a raising of block's standard gas limit and a new on chain true random number API. Read the article for details:https://t.co/xK8IZnIQg1

Wanchain was originaly a fork of the Ethereum blockchain and it has smart contract capability as well. It offers cross-chain technology and privacy features. Wancoins (WAN) are the native asset coins on the Wanchain that support proof of stake consensus mechanism.

Wanchain project was founded by Jack Lu and Dustin Byington. The project was launched with an ICO in October 2017 the ICO itself was sold out in one day. WAN coin was listed on Binance exchange on 23rd of March 2018.

*Charts are provided by CryptoCompare.com

Donate Bitcoin to this address

Donate Ethereum to this address

Donate Bitcoin cash to this address

Donate Litecoin to this address