Tomorrow, Bakkt (The world’s first US regulated bitcoin settled futures) will launch user acceptance testing for it’s Bitcoin Futures. Bakkt is planning to launch two futures products: a daily settlement bitcoin future that will allow it’s clients to trade in a same-day market, and the other one is a monthly-futures contract which will enable trading in the front month and across the forward pricing curve. Will this news affect the price of Bitcoin?.

A recent poll was done on a on a popular trading telegram channel says this news might have a negative effect on BTC price.

The crypto community has been waiting for Bakkt‘s Bitcoin Futures for a really long time. I personally think BTC price could spark a massive BTC bull run after Bakkt’s user acceptance testing.

Pop cultureaholic, Technology expert, Web fanatic and a Social media geek. If you have any questions or comments please feel free to email her at [email protected]t.com or contact her on Twitter @JuneTBauer1

Portugal’s minister of finance Fernando Medina said on Friday before a full sitting of Portugal’s parliament that crypto assets will soon be subject to capital gains taxes. He also mentioned that the Portuguese tax authorities are currently looking at cases in other countries to inform recommendations for regulation.

Fernando Medina said in a working session in parliament that his rationale for the tax came about by comparing Portugal to countries that “already have systems” in place. Additionally, Sapo reported that Medina noted that it doesn’t make sense for an asset that creates capital gains to not be taxed. He said:

Due to the fact that crypto was not taxed effectively, Portugal gained a reputation as one of the most attractive crypto tax havens in the world. It helps that Portugal is a country with good weather, beautiful cities, good food, wonderful beaches and a (somewhat) stable currency and government.

It remains to be seen whether the new tax will really become that deterrent to businesses, as it could take years for this to become law in Portugal. If the legislation goes into effect, all these companies and people with crypto are likely to move to the Portuguese island of Madeira, where the tax rules for crypto remain favourable and bitcoin will soon become legal tender. 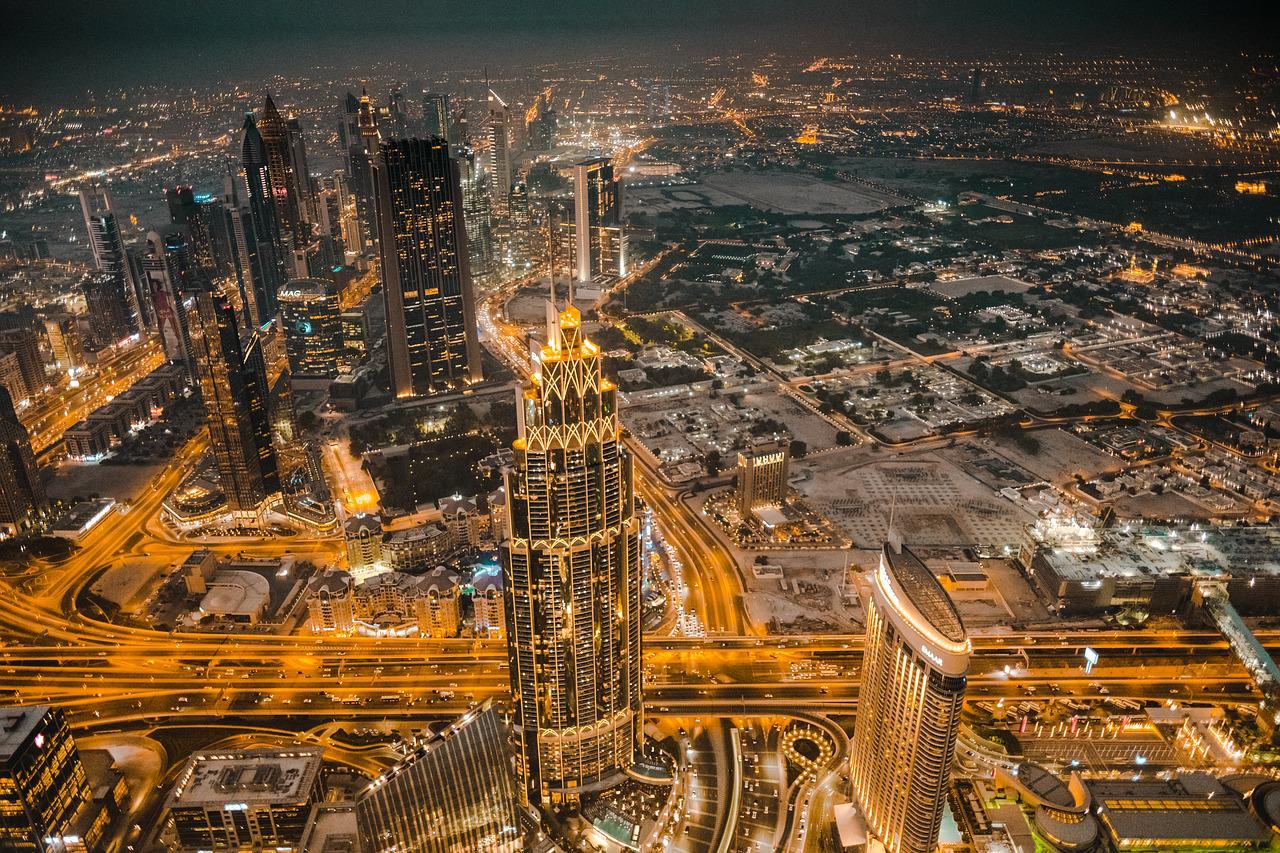 A Dubai-based school, Citizens school, which is set to open its doors in September 2022, has revealed plans to accept cryptocurrency payments.

The school will be accepting cryptocurrencies lile Bitcoin (BTC) and Ethereum (ETH) aiming to provide parents with flexible payment options, apart from traditional forms of payments. By implementing this, the school will be the first educational institute to accept crypto payments.

Hisham Hodroge, CEO of Citizens School said, “Introducing the ability to pay tuition fees through cryptocurrencies goes beyond just providing another payment option. It is aimed at creating an interest in growing trends and breakthrough technologies that will have a profound effect on the lives of young generations. It is also a means to further drive interest in the applications of blockchain – a technology that Citizens School intends to deploy, in time, across several aspects of its academic and administrative operations.”

Dr Adil Alzarooni, Owner and founder of Citizens School said, “Businesses moving towards cryptocurrency payment options reiterate that Dubai Government’s adoption of its first law regulating virtual assets – ensuring a safe and advanced legal framework for investors – is propelling them to align themselves to the UAE’s vision of becoming a global digital economy.

A while ago, cryptocurrency was only a floating term among well-versed investors. However, today cryptocurrency is becoming much more mainstream reshaping the traditional financial system. Similarly, Citizens is disrupting the education sector by re-imagining every element of the learning experience – be it the way our children learn, how we equip our teachers to be mentors, what our learners choose to wear, or the ways that parents can pay for tuition. By introducing this new payment facility, we look forward to enhancing the role of young generations in achieving the UAE’s digital economy. As more people embrace the era of digitalization, today’s children will become the entrepreneurs and investors of tomorrow.” 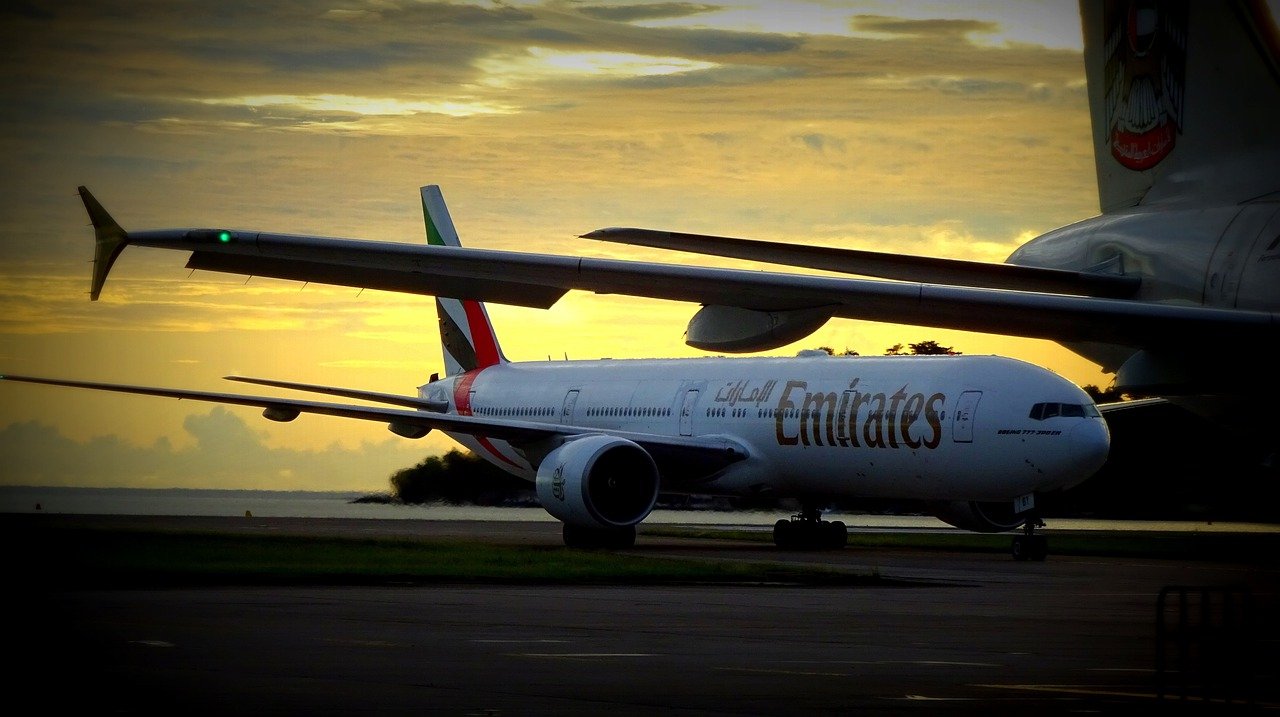 Emirates Airline has announced that it will accept Bitcoin and other popular cryptocurrencies payments for it’s NFT collectibles. Emirates Airline will soon be adapting other digital solutions such as meta-verse, the move is part of the airline’s new strategy to develop methods of engaging with its customers.

Just last month, in a statement, Emirates announced its intention to launch NFT collectibles and develop exciting experiences in the metaverse for its customers and employees alike. Last month, the carrier announced that its EXPO 2020 pavilion in Dubai would be repurposed as an NFT development center.

It is fitting that our future-themed Emirates Pavilion at Expo is being repurposed as a hub to develop cutting-edge future experiences aligned with the UAE’s vision for the digital economy.

Two countries in the world already accept Bitcoin as legal tender — El Salvador and the Central African Republic. As crypto adoption becomes more mainstream, an increasing number of brands are enabling crypto payments at stores. Today, the virtual assets are already accepted by Starbucks, Microsoft, and AT&T, and other leading brands that are hoping to ride the crypto wave.

The airline is a subsidiary of The Emirates Group, which itself is a subsidiary of the Dubai government’s investment company, Investment Corporation of Dubai. The airline has recorded a profit every year, except the second year, and the growth has never fallen below 20% a year. In its first 11 years, it doubled in size every 3.5 years, and has every four years since.

In 2015 Emirates paid dividends worth AED2.6 billion (US$708 million), compared to AED1 billion (US$272 million) in 2014. The government has received AED14.6 billion from Emirates since dividends started being paid in 1999 for having provided an initial start-up capital of US$10 million and an additional investment of about US$80 million at the time of the airline’s inception.

The Dubai government is the sole owner of the company. However, it does not put any new money into it, nor does it interfere with running the airline.