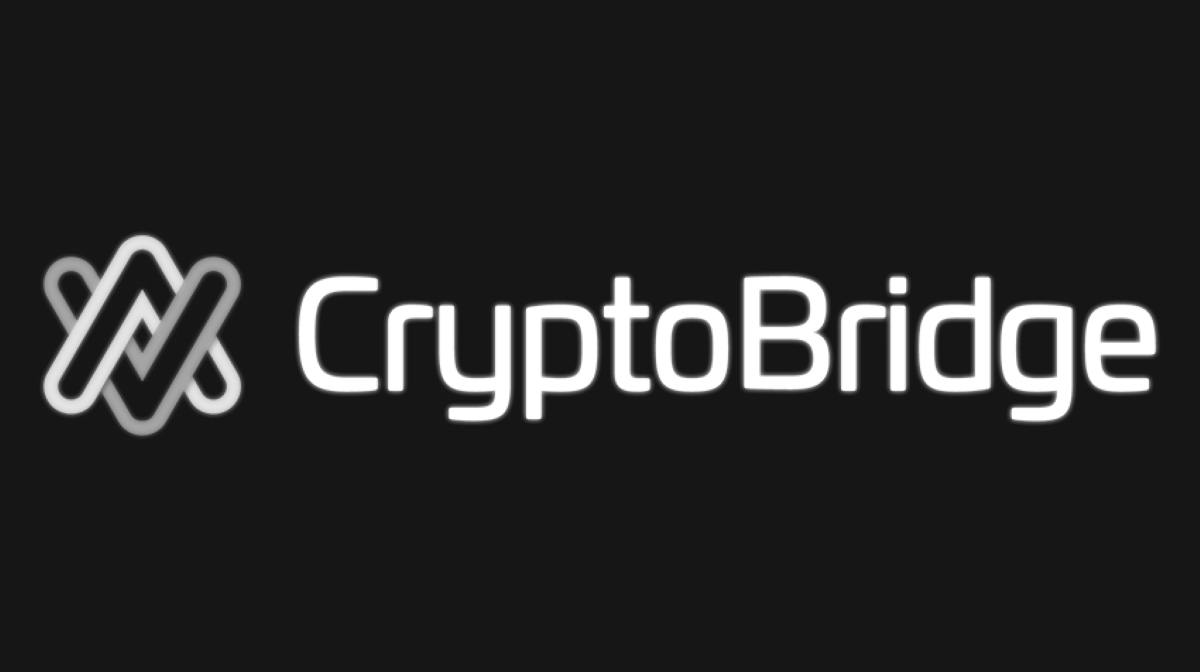 CryptoBridge, the decentralized cryptocurrency exchange has posted a front page announcement on the exchange’s main website stating that it will be shutting down its trading services by December 15.

All the exchange’s users will have to withdraw their funds before the deadline, but in order to do so they will have to submit their KYC documents for verification purposes to follow the new exchange’s rules

CryptoBridge is a decentralized cryptocurrency exchange (DEX) that was established in late 2017. The platform operates using the BitShares network, which features a processing capacity of 100,000 transactions per second and does not store the private keys of their user’s funds.

Decentralized Exchange is called a market ecosystem in which sellers and buyers coexist without relying on a third-party service to retain customer funds, exchanges occur directly between users (P2P) through an automated process. The transactions resulting from their exchanges are recorded in an accounting book, distributed in each node that participates in the network.

Related Topics:CryptoBridgeDecentralized Exchange
Up Next

$50 Million in Cryptocurrency May Have Been Stolen From Upbit Exchange 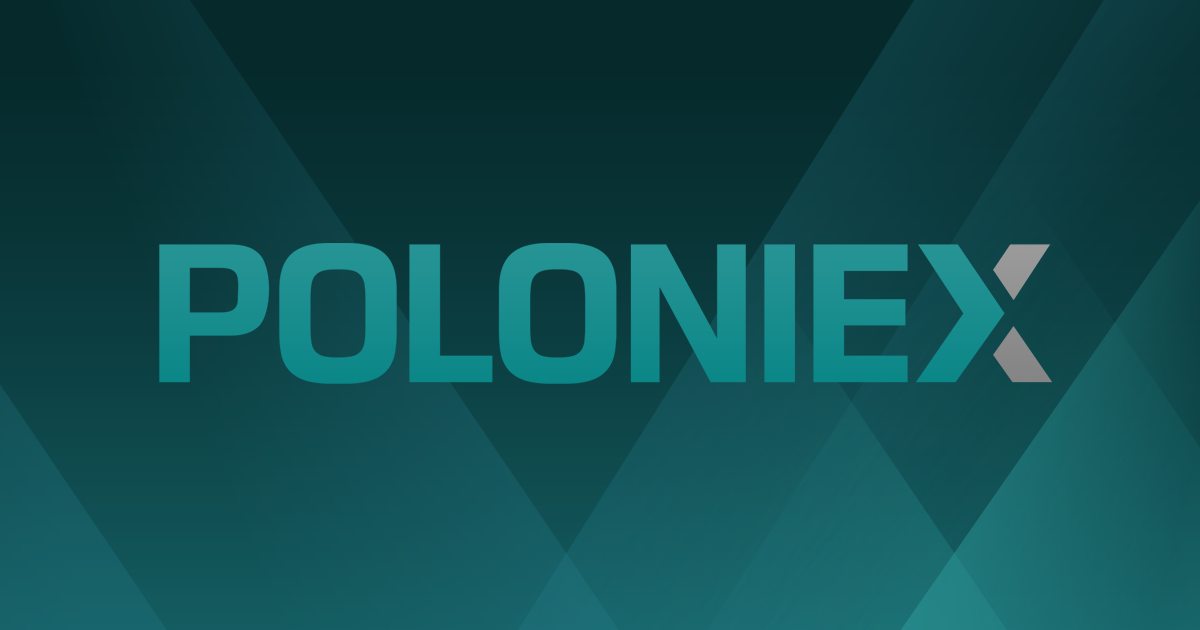 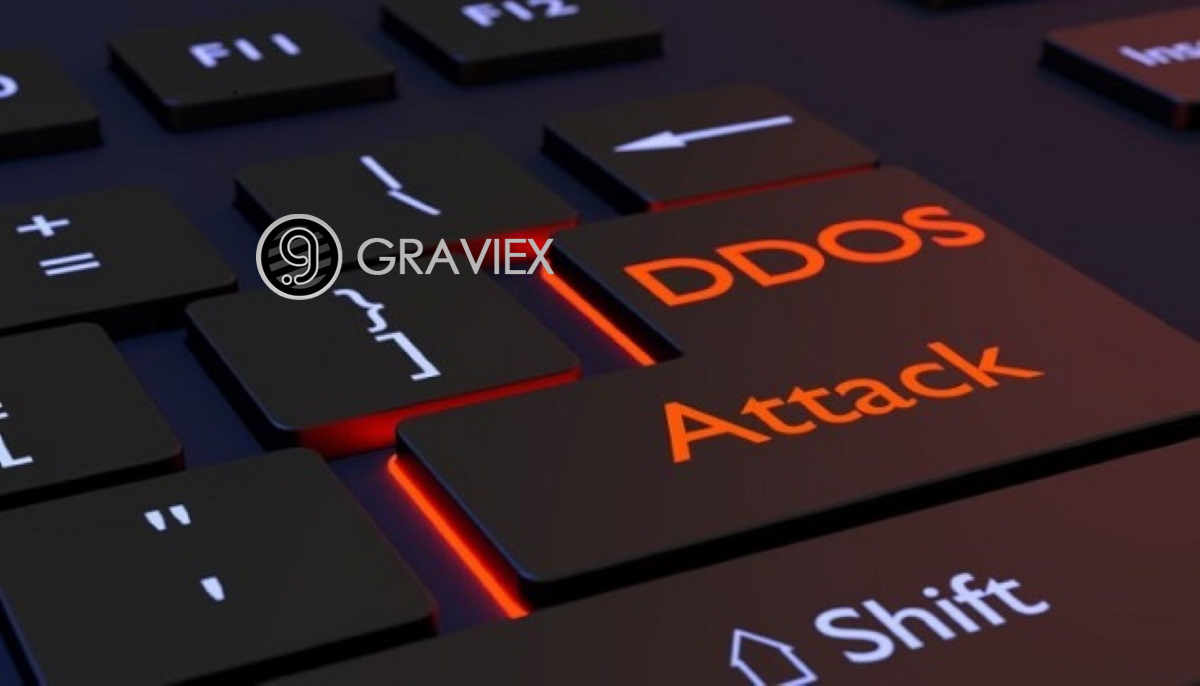 John McAfee has launched a new crypto platform McAfeeSwap, a decentralized one-stop shop to easily buy and sell cryptocurrency tokens. The platform works as an aggregator that checks the price on different DEXs (Decentralized Exchanges), to ensure users are getting the best price on trades.

In order to use the new platform, users will have to install any web3 enabled crypto wallet such as MetaMask for desktop or Trust for mobile.

The new platform currently supports multiple DEXs and over 100 tokens such as Ethereum, BAT, DAI, Maker and others.