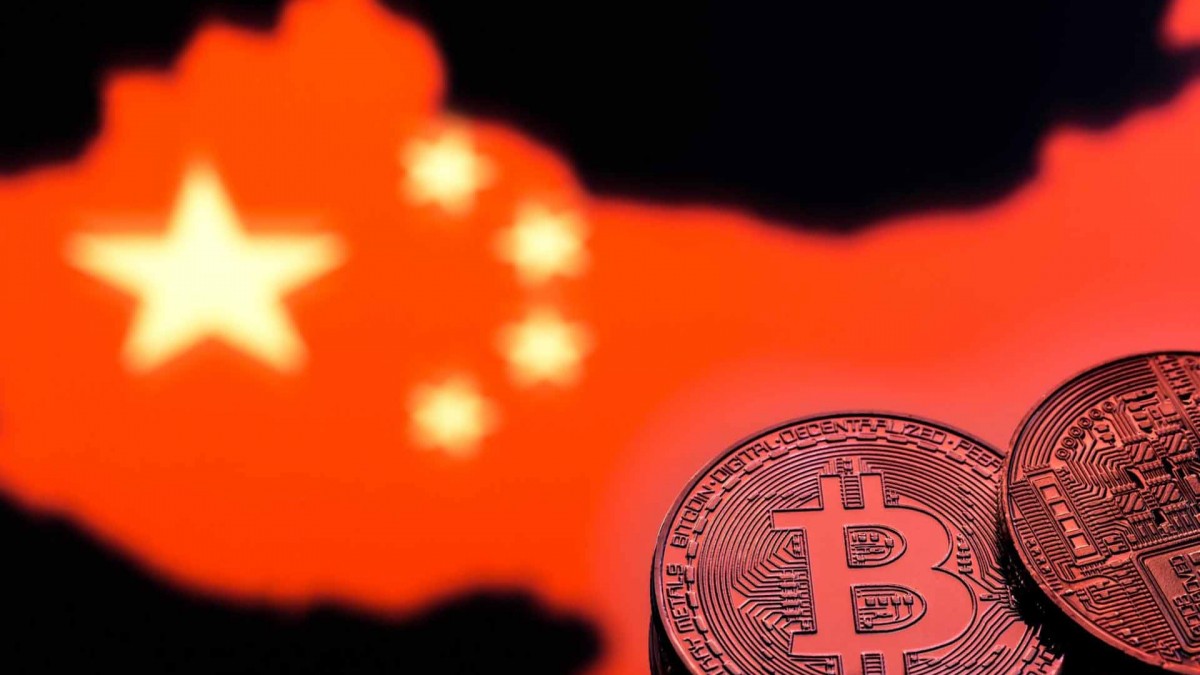 The central bank of China (People’s Bank) announced in a video conference that it will accelerate the pace of research and development of China’s legal cryptocurrency (DC/EP), track the development trend of domestic and foreign virtual currency, and continue to strengthen Internet financial risk remediation. This was reported by Beijing News.

The idea of ​​the central bank to issue digital currency was already deployed when Zhou Xiaochuan was the governor of the People’s Bank of China, and the digital currency research institute was established, which also has basic conditions

Huang Zhen, director of the Institute of Financial Law at the University, told the Beijing News reporter.

Prior to the launching ceremony and the first academic seminar of the Digital Finance Open Research Project held on July 8, Wang Xin, director of the Research Bureau of the People’s Bank of China, revealed that the State Council has officially approved the research and development of the central bank’s digital currency. Currently, the central bank is organizing market institutions to engage in corresponding work.

A number of experts said that the legal digital currency is a substitute for banknotes and is issued by the central bank. The general encrypted digital currency, including Libra, does not have a monetary function and cannot impact legal tender.

In view of the difficulties faced by the central bank in issuing legal digital currency, many experts said that it may be difficult to move freely under the technology, RMB capital, illegal use of digital currency, and the transformation and upgrading of financial infrastructure.

The legal digital currency is a substitute for banknotes. It is issued by the central bank. The general encrypted digital currency itself does not have a monetary function. The government cannot hand over the currency distribution rights to a company. This idea is impossible to achieve for a long time.

Chen Wen believes that, like the previous central bank’s issuance of the base currency, it must be finally put on the market. In fact, it is necessary to use the bank as a channel provider and the micro-subject of the bank to be a channel, but like the issuance of digital currency, it can directly target ordinary people and non-profit enterprises. , less transmission links.

Huawei CEO: China Can Issue Our Own Version Of Libra