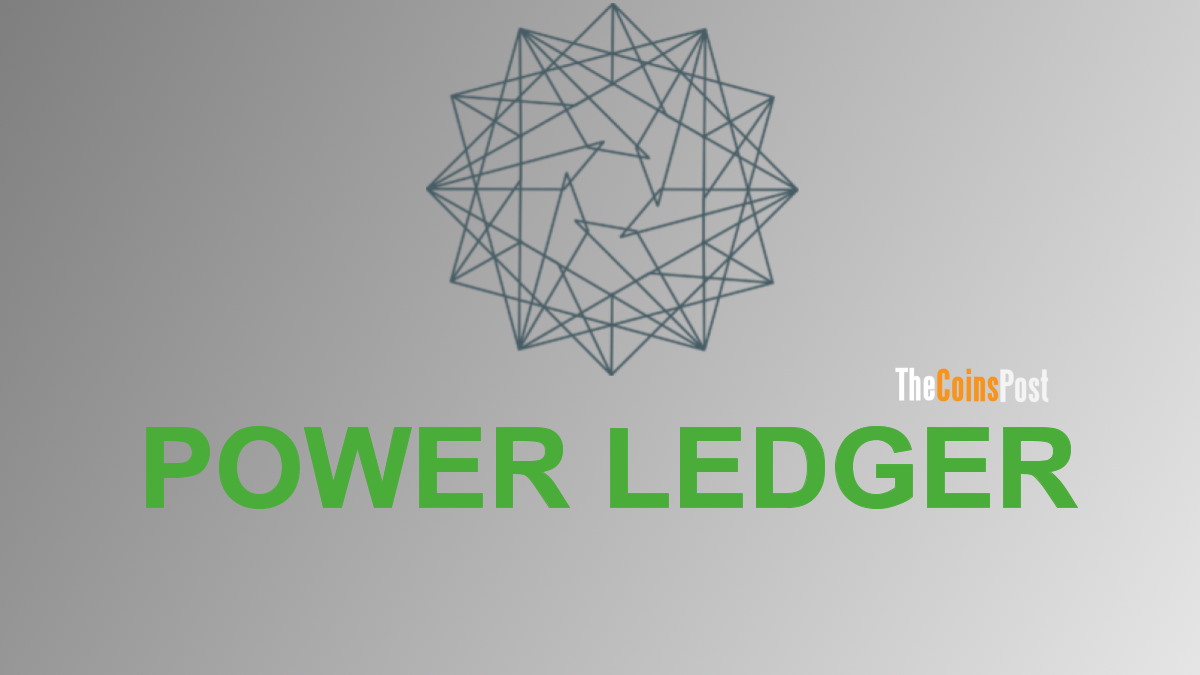 According to WIKIPEDIA, KEPCO is responsible for 93% of Korea’s electricity generation. The South Korean government owns a 51.11% share of KEPCO. Together with its affiliates and subsidiaries, KEPCO has an installed capacity of 65,383 MW.

Power Ledger was founded in in late 2016 by Jemma Green and Dave Martin, the project launched its pre-sale on 27 August 2017. In three days, over 100 million POWR tokens were sold, with 25% sold in the first hour. An extra 5% of tokens was awarded to every transaction that took place during the pre-sale. Power Ledger raised $17 million AUD during its pre-sale, which ended on 3 September 2017.

*Charts data was provided by CryptoCompare

MATIC Down 65% in Just One Hour