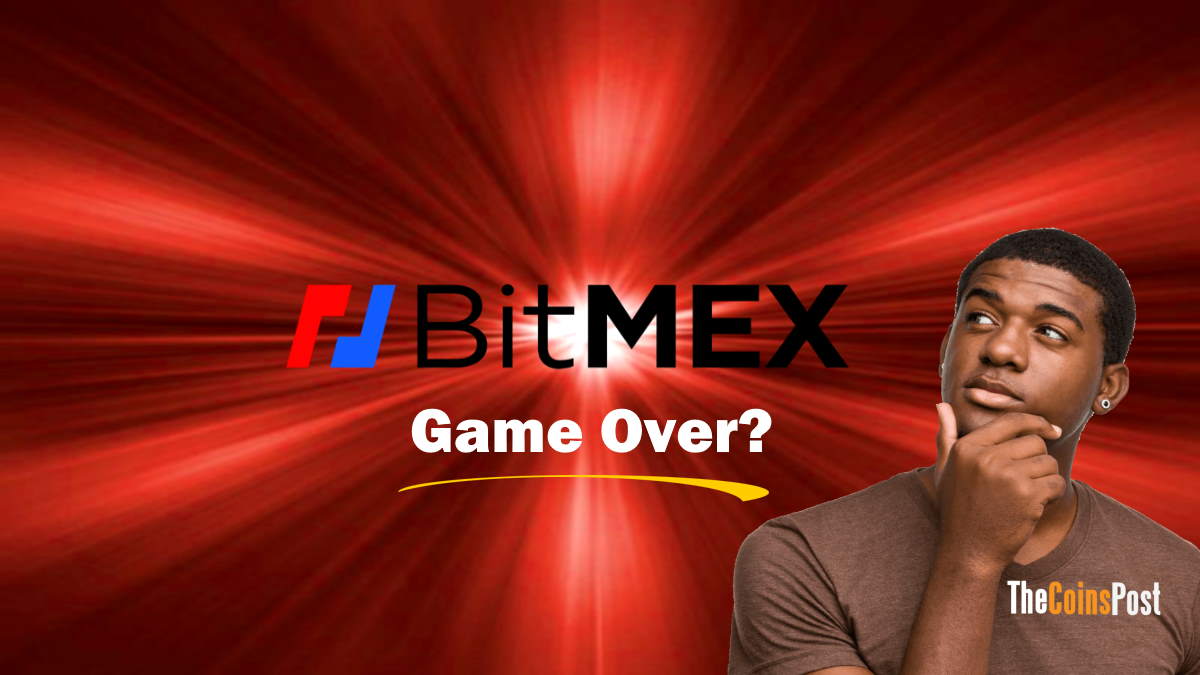 For all the people who are trading on BitMex out of the United States it is time to close your positions withdraw your BTC and make sure your funds are safe and are not going to get confiscated. As BitMex is most likely is going to get investigated by the CFTC (the commodity and Futures Trading Commission) because they offer perpetual swaps and perpetual futures for it’s USA based customers which forces BitMex to be regulated by the CFTC.

There are some rumors that USA accounts will be closed and funds could actually get confiscated, so once again make sure if you are from the United States or from any other country where BitMex says they don’t offer their services there that you are not trading there and you’re withdrawing your funds to stay safe.

It is probable the vast majority of Bitmex customers are from America and it is probable Bitmex is fully aware of it, yet most probably, BitMex will get more aggressive because of the CFTC investigation and will ban all VPN IPs and proxy servers it’s USA clients might be using to access it’s platform. And it might even ask all of it’s users to do KYC.

According to tokenanalyst.io, the BitMex’s Outflow volume has increased by 357% in the last 24 hours which means traders are withdrawing their funds.

There are rumors that BitMEX is connected and closely working with whales to manipulate BTC and ETH unregulated markets. And BitMEX makes up to half of its revenue from liquidations.
The current market seems to be largely driven not by organic buying and selling, but by exchange driven manipulation of the spot market to exploit the current dynamics of leverage trading. Lately some users on Reddit started discussing if BitMex is trading against it’s clients to make profit.

ByBit Would be a better alternative to BitMex. It is not as big as BitMex but apparently it’s not under investigations (yet). Yes, ByBit dose not allow users from the United States to trade on their platform but there is always ways around that.

There are other leverage trading platforms such as Deribit and Primexbt.

I personally dont think so. Desipte all of the market manipulation rumors, BitMex is still a crypto icon, it has its own research team, which is one of the most competent research teams out there who publish researches and crypto studies regularly. Recently some Bitcoin (BTC) developers received $60,000 donation from BitMex. 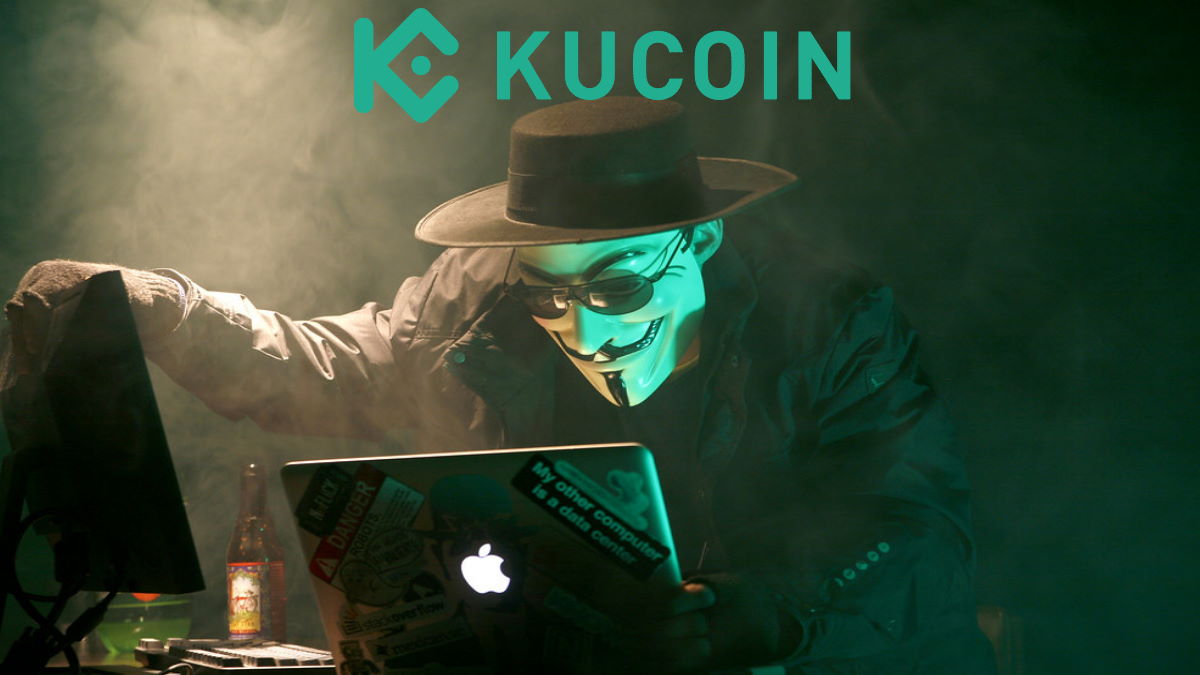 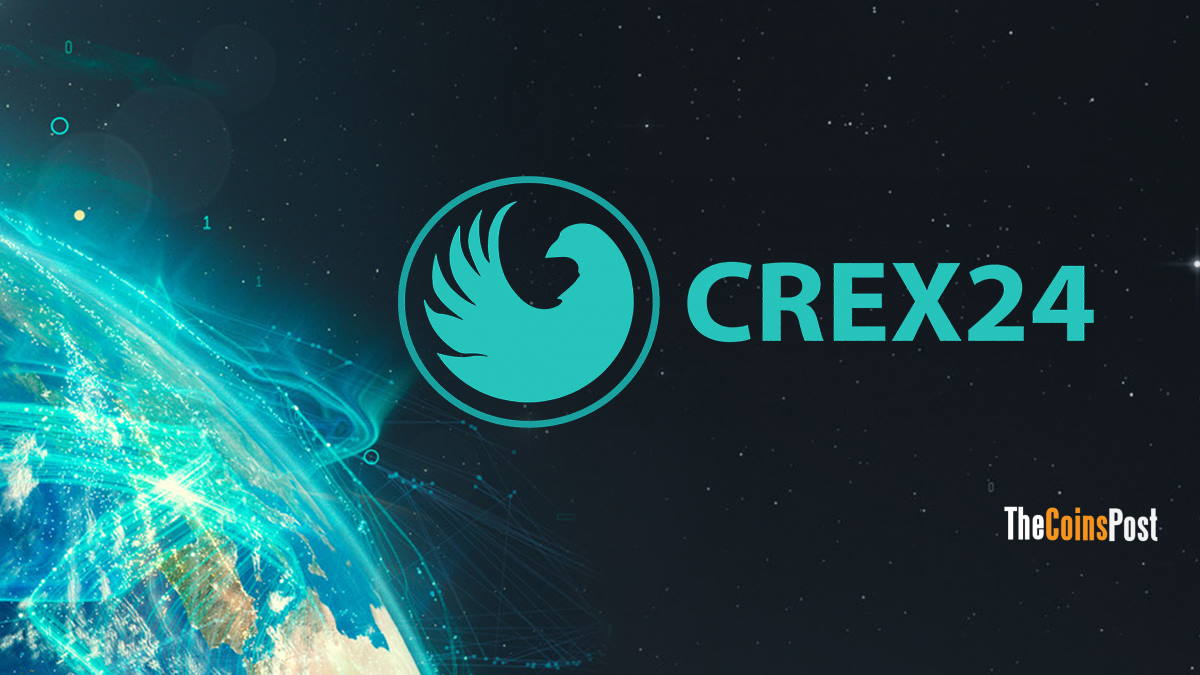